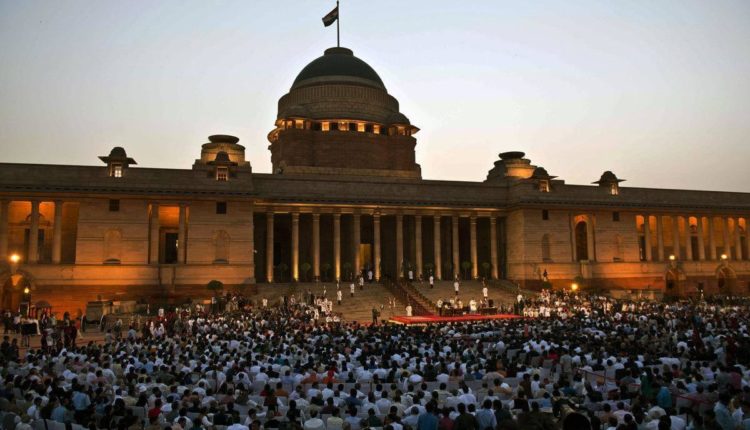 New Delhi: Narendra Modi, who is going to take oath as Prime Minister for the 2nd time, may include his close aide Amit Shah in the cabinet.

According to sources, all the cabinet ministers of NDA-1  will be retained, except Arun Jaitley who has requested the Prime Minister to relieve him this time around because of his health.  Sushma Swaraj may also not be included in the cabinet.

According to reports two leaders from Odisha, Dharmendra Pradhan and Balasore MP Pratap Sarangi may get ministerial berth.

Modi takes oath as PM for the second time, Know the complete list of ministers