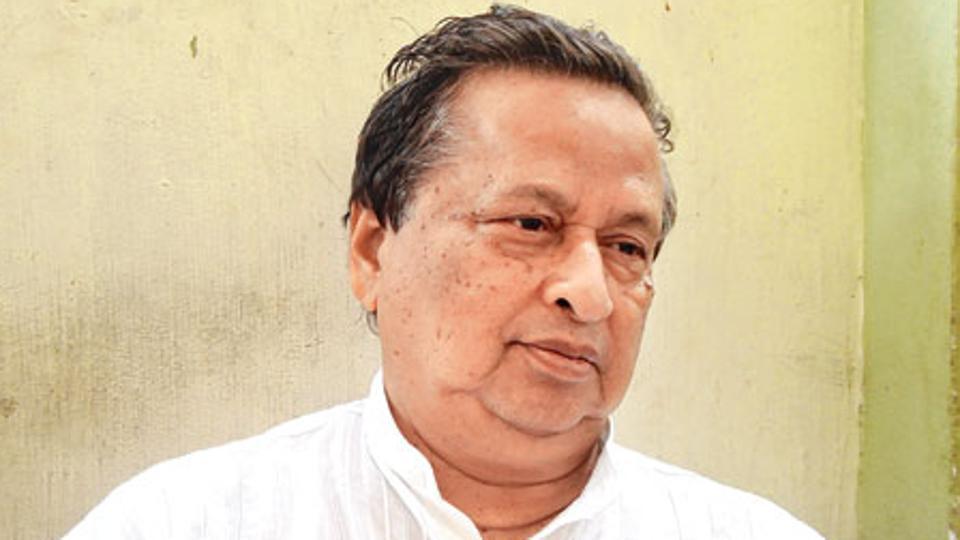 “We are going to fight a winning battle, not a losing battle, in Odisha,” Veteran Nirajan said after taking charge from Prasad Harichandan. The tenure of the 147-member Odisha Assembly ends on June 11, 2019 and elections are due before that. Mr.Patnaik said, “I admit that the Congress is weak in Odisha now. But, it can be acceptable to the people as the Governing BJD has utterly failed to meet their aspiration.”

The people have voted the Biju Janata Dal (BJD) four times in a row, but Chief Minister Naveen Patnaik failed to solve the problems of Odisha, he claimed. Stating that both the BJD and the BJP were rivals of the Congress in Odisha, Niranjan Patnaik said, “While BJP has failed to meet the expectation of the people across the country, the BJD Government betrayed the trust of Odias.”

On the recent exodus of party leaders, he said some people have quit the Congress on personal grounds. Those who have faith in the Congress and Mahatma Gandhi’s ideology are most welcome, he said. “We will work with dedication to strengthen the party at the grassroots level. We will continue to fight against issues such as unemployment, farmers problem and water dispute,” Mr. Patnaik said.