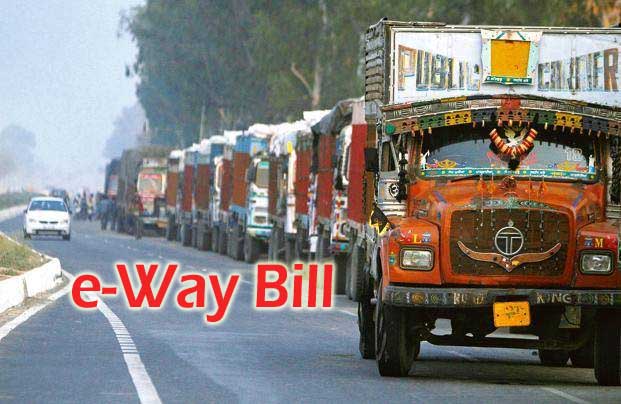 NewDelhi : Two states and five Union Territories will roll out e-Way Bill system for intra-State movement of goods from tomorrow. These states and UTs areMaharatra, Manipur, Andaman & Nicobar Islands, Chandigarh,Dadra & Nagar Haveli, Daman & Diu, Lakshadweep. With this the total number of states and UTs that have implemented e-Way bill will go up to 27.

As per the decision of the GST Council, e-Way Bill system for inter-State movement of goods has been rolled out from 1st April, 2018. As on 23rd May, 2018, e-Way Bill system for intra-State movement of goods has been rolled out in the States of Andhra Pradesh, Arunachal Pradesh, Assam, Bihar, Gujarat, Haryana, Himachal Pradesh, Jharkhand, Karnataka, Kerala, Madhya Pradesh, Meghalaya, Nagaland, Rajasthan, Sikkim, Telangana, Tripura, Uttarakhand, Uttar Pradesh and Union Territory of Puducherry. E-Way Bills are getting generated successfully and till 23rd May, 2018 more than five crore and thirty lakh e-Way Bills have been successfully generated which includes more than one crore and sixty lakh e-Way Bills for intra-State movement of goods.