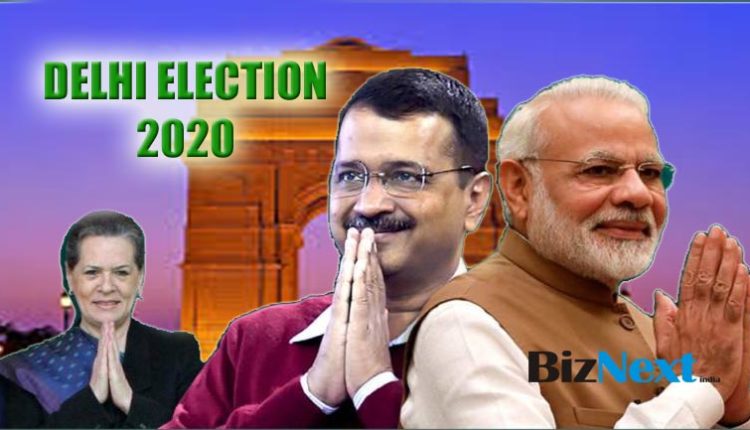 NewDelhi : Delhi on Saturday recorded overall 57 percent turnout, which is significantly below the 2015 turnout of 67.12 percent. However, low voter turnout may not deter Arvind Kejriwal to enter Delhi secretariat as the Chief Minister.

Several exit polls predict Kejriwal’s return as the Chief Minister with a comfortable majority, while BJP is likely to sit in the opposition. BJP, which has only 3 MLA’s in the current Assembly, is likely to improve its tally but it may not be enough to bring the party to power. On the other hand, the Congress party could once again end with a dismal performance.