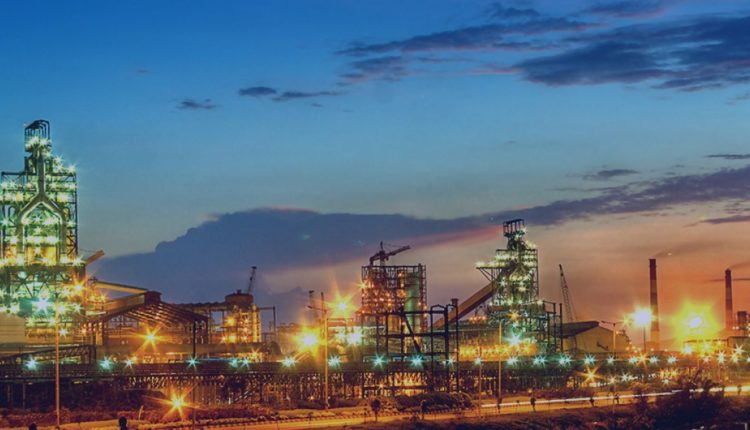 Mumbai : Steel major JSW Steel today reported consolidated net profit of Rs. 2339 Crore in the April-June quarter, a YoY growth of 275%. Revenue from operations during the quarter was Rs. 20,519 crores, a growth of 25% YoY. Consolidated Operating EBITDA for the quarter improved by 95%YoY to Rs. 5,105 crores and EBITDA margin stood at 24.9%. The net profit after tax increased to Rs.2.339 crores for the quarter after incorporating the financials of subsidiaries and joint ventures. The Company’s net debt increased by Rs. 1,070 crores during the quarter, primarily due to a Rs.865 crores mark to market impact of Rupee depreciation.

The Company reported crude steel production for the quarter at 4.11 million tonnes, up 5% YoY, driven by higher utilisation at all locations. JSW’s Standalone sales volume increased by 9% YoY to 3.83 million tonnes.