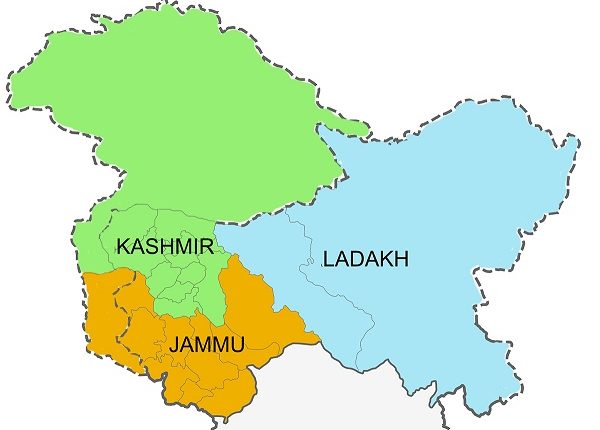 New Delhi : Amid unprecedented ruckus in the Rajya Sabha, Union Home Minister Amit Shah today moved a bill in the upper house, to bifurcate the state of Jammu and Kashmir into two Union territories Jammu & Kashmir, and Ladakh.

“Kashmir and Jammu division will be separate Union Territory with legislature. There has been a long pending demand of people of Ladakh, to give it the status of a Union Territory to enable them to realise their aspirations. The Union Territory of Ladakh will be without Legislature,” Amit Shah told the Rajya Sabha on Monday.