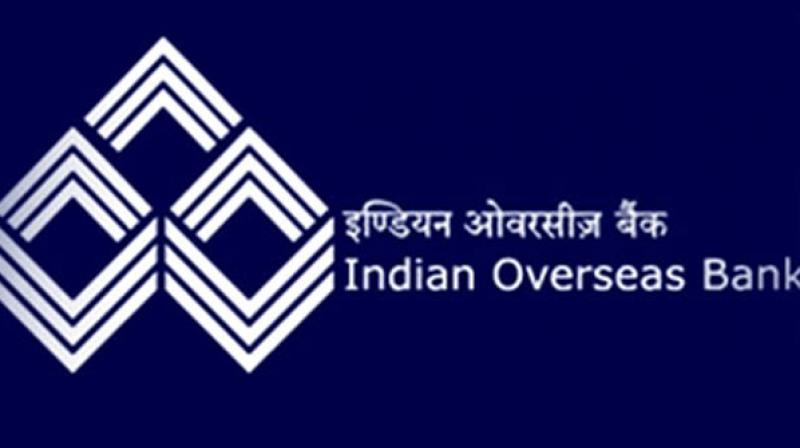 Biznextindia : Two public sector banks Indian Overseas Bank (IOB) and UCO  Bank have confirmed that they have got fresh capital infusion from the Government of India. While IOB has received Rs.4360 Crore capital infusion, UCO Bank has got Rs. 2142 Crore Capital infusion. 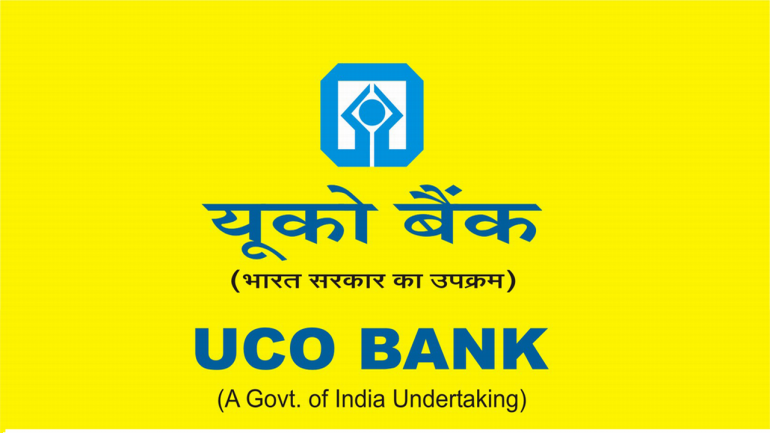 “We wish to inform that the Bank has received vide letter dated 25.12.2019 a sanction from Government of India for release of Rs.4360 crore towards contribution of the Central Government in the preferential allotment of equity shores (Special Securities/Bonds) of the Bonk during the financial year 2019-20 as Government’s investment,” IOC said in regulatory filing at the Stock Exchange.

“Government of India vide letter no. F.No. 7/23/2019- BOA-I dated 26.12.2019 conveyed their sanction for release of capital of Rs.2142 crore (Rupees Two thousand One hundred Forty-two crore only) towards the contribution of the Central Government in the preferential allotment of equity shares of UCO Bank” said a regulatory filing by UCO Bank.

30% salary cut for PM, all ministers for a year, MPLAD fund to be…