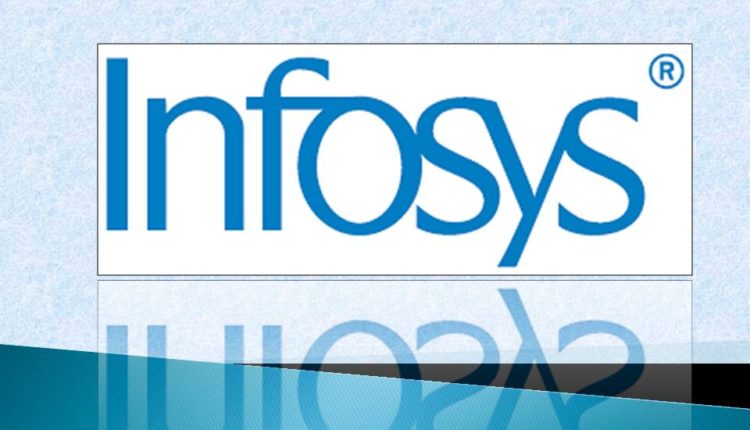 Bengaluru : Infosys, India’s second largest software exporter, on Thursday announced that it’ll create 500 jobs in Calgary in the next 3 years. With this, Infosys’ Canadian workforce will double to 4000 employees by 2023.

In the last two years, Infosys has created over 2,000 jobs across Toronto, Vancouver, Ottawa, and Montreal. The Calgary expansion will enable Infosys to scale work with clients in Western Canada, Pacific North West, and the Central United States across various industries, including natural resources, energy, media, retail, and communications.

We are thrilled to expand our presence in Canada and advance our commitment to hiring top tech talent across major hubs. Calgary is a natural next step as part of our Canadian expansion and represents a significant and promising market for Infosys. The city is home to a thriving talent pool that the Covidrelated economic downturn has impacted. We will tap into this talent and offer skills and opportunities that will build on the city’s economic strengths : Ravi Kumar, President, Infosys.

“The company will hire tech talent from fourteen educational institutions across Canada, including the University of Calgary, University of Alberta, Southern Alberta Institute of Technology, University of British Columbia, University of Toronto, and Waterloo. Infosys plans to build a strong pipeline to expand the skills needed to accelerate digital transformation” Infosys said.

Last week Infosys had announced that it would add 300 new jobs in Pennsylvania, USA. In September 2020, the company had announced its commitment to hire an additional 12000 American workers bringing its total workforce in the USA to 25000 by 2022.

The Bengaluru (India) headquartered IT major employs, over 2,50,000 employees worldwide.

Bird population at Chilika rises, but all is not well