Indra Nooyi to stepdown after 12 years as CEO of PepsiCo, Ramon Laguarta to be the new CEO 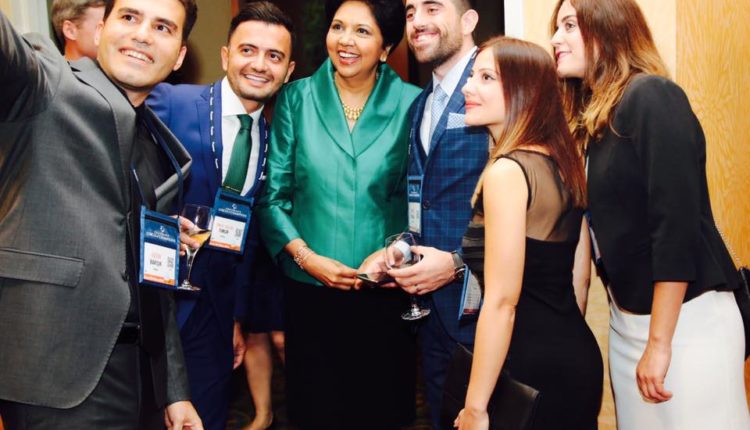 “Today is a day of mixed emotions for me.PepsiCo has been my life for 24 years & part of my heart will always remain here. I’m proud of what we’ve done & excited for the future. I believe PepsiCo’s best days are yet to come” twitted Indra.

“Ramon Laguarta is exactly the right person to help build on @PepsiCo‘s strong position and success. He has been a critical partner and friend and I am positive that he will take PepsiCo to new and greater heights in the years to come”

Despite Global Challenges no threat to margins of domestic Steel players : Ind-Ra