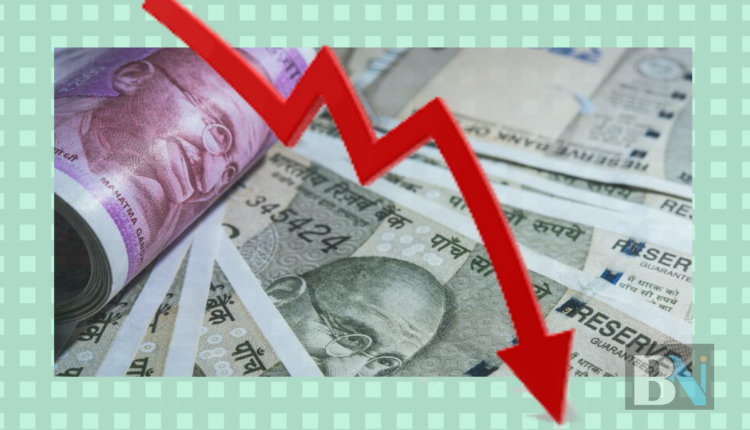 Bhubaneswar: The impact of the Coronavirus pandemic and the lockdown on the Indian Economy is likely to be stronger than anticipated earlier as Global credit Rating agency ‘Fitch’ has estimated that the economy will contract 10.5 per cent in the 2020-21 financial year. Earlier, Fitch had estimated that the Indian Economy will contract by 5 per cent.

Meanwhile, Fitch has estimated that the global economy will fall by 4.4 per cent in 2020, a modest upward revision from the 4.6% decline expected in the June Global Economic Outlook (GEO).

However, the Chinese Economy, despite being the origin of the Covid-19 pandemic, is likely to fare better as compared to the other economies. The world’s second-largest economy will grow by +2.7 per cent in 2020.

“Official data have now revealed the extent of the economic dislocation in 2Q20 with world GDP falling by 8.9% yoy and many countries seeing falls in output of a fifth or more. The UK, India, France, Italy and Spain stand out, having experienced stringent and/or lengthy lockdowns in 2Q20 which saw mobility (visits to retail and recreation venues) levels fall very sharply and 2Q20 GDP surprise on the downside compared with our June GEO estimates” the Fitch report said.