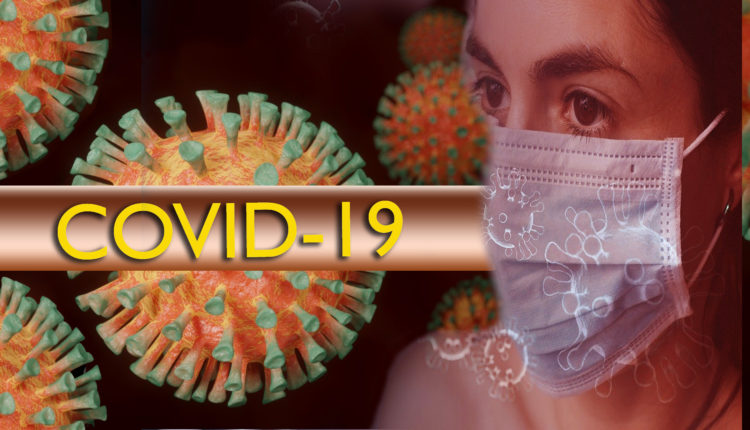 However, the decline is cases are mainly due to lesser number of tests conducted during these two days. Last Friday, India tested 19,45,299 samples out of which 401,993 samples were positive, a positivity rate of 20.6 per cent.

Compared to 19.45 lakh tests, India tested 1804954 and 1504698 samples on Saturday and Sunday respectively. Case positivity rate during these two days are 22 per cent and 24 per cent respectively.

Not possible to ramp up vaccine production overnight : Poonawalla