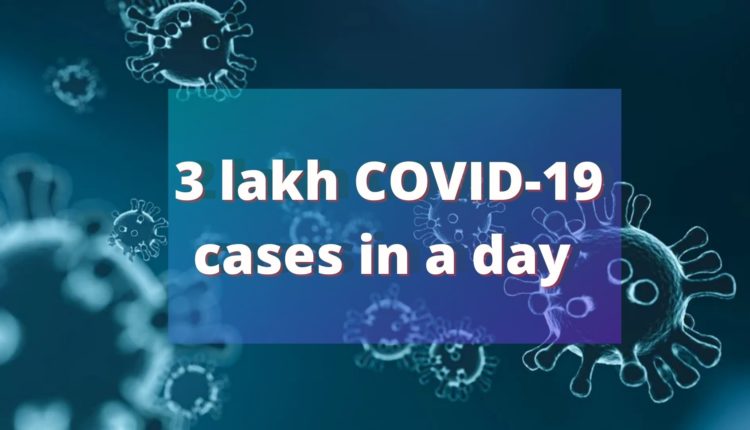 New Delhi : India’s COVID-19 situation is becoming worst day by day, as the country on Thursday reported over 3 lakh new cases in the last 24 hours. This the record daily spike in cases since the start of the pandemic last year.

As many as 16.51 lakh samples were tested on 21st April taking the total number of samples tested till date to 27.27 crore.

Maharastra has remained the worst affected state with nearly 7 lakh active cases. The state is consistently reporting over 50 thousand daily cases for the last several days.

The government of Maharastra on Wednesday announced several new restrictions including ban in office attendance, curb in inter-city and inter-state travel in an attempt to break the transmission chain.

Salman’s ‘Radhe : Your most wanted Bhai’ Trailer Out