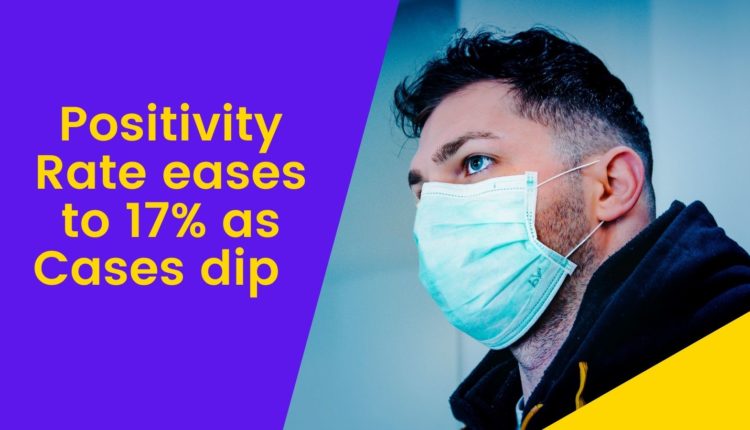 New Delhi: India’s daily fresh cases continue to drop as the country reported 3.11 lakh new cases in the last 24 hours. However, the number of fatalities has once again crossed the 4000 mark.

The number of deaths has continued to be a big cause of concern as 4077 persons died in the last 24 hours taking the death toll to 270284.

Meanwhile, the number of recoveries also continues to outnumber fresh cases for the 5th straight day as the country reported 362437 recoveries during the 24-hour period.