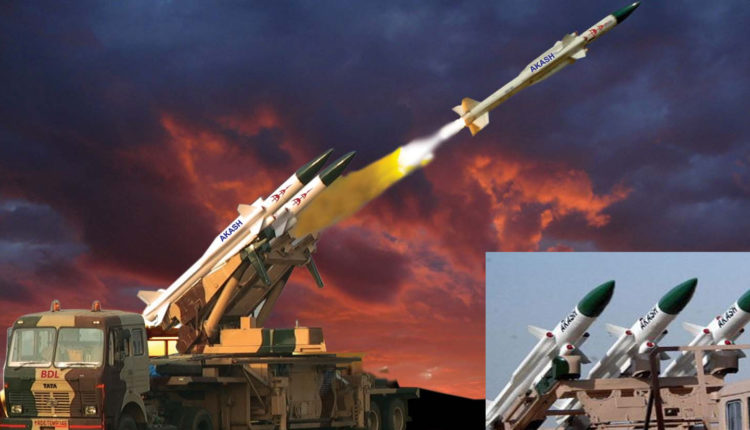 New Delhi: In a major decision to attract foreign investment in the Defence Manufacturing sector, the government of India on Saturday announced that the Foreign Direct Investment (FDI)  limit in the sector will be enhanced to 74 per cent from 49 per cent earlier in the automatic route.

“Foreign Direct Investment limit in Defence manufacturing under automatic route is being raised from 49% to 74%,” said Finance Minister Nirmala Sitharaman.

With a view to promote ‘Make in India’ in the Defence production sector and reduce India’s defence import bill, the government will notify a list of weapons and platforms for a ban on import with year-wise timelines. Also indigenization of imported defence spares will be promoted. Separate budget provisioning for domestic capital procurement will be done.

The government has also proposed corporatization of Ordnance Factory Board to improve autonomy, accountability and efficiency in Ordinance supplies.

Govt announces reforms in Coal and Mining sector : 500 mining blocks to be auctioned, distinction between captive and non-captive mines to be removed