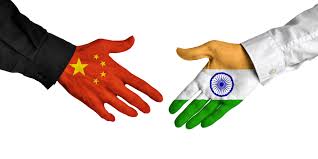 NewDelhi : The Government  of India and the Government of the People’s Republic of China have amended the Double Taxation Avoidance Agreement (DTAA) for the avoidance of double taxation and for the prevention of fiscal evasion with respect to taxes on income, by signing a Protocol on 26/11/2018.

Petrol Prices drop below Rs.80 in Mumbai for the first time after March