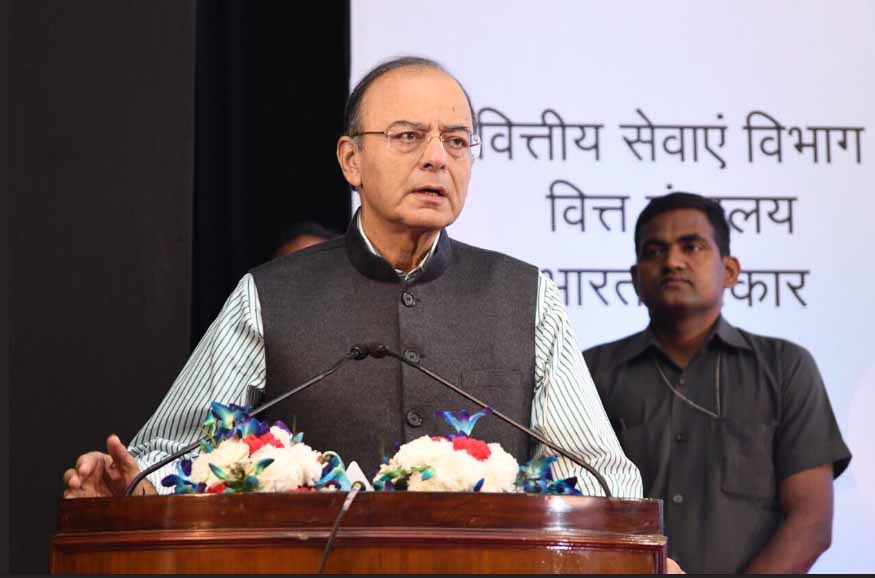 Post 1991 economic liberalisation, there has been a phenomenal growth in the creation of new townships, urbanisation and more particularly sub-urbanisation. This trend is likely to accelerate. Economic growth gives rise to aspirations. More purchasing power, migration from rural areas and aspiration to improve the quality of life are increasing. In and around major townships massive real estate projects have been coming up. Many of these are by professional real estate developers. This is also an area where many “fly by night” operators have entered. Some developers have very little resources of their own. They use the homebuyer’s money to develop, invest in land banks and then get caught in debt trap. The homebuyer is the worst sufferer. He has a triple whammy. He has invested his savings with the developer. He may be paying EMIs on the loans taken and may continue to pay either rent of his currently occupied property or live in some alternate accommodation under compulsion.

The new ordinance equates an “allottee” of a “real estate project” to be a person having a commercial effect of borrowing. He is now treated as financial creditor. He can initiate a corporate insolvency for a resolution against the errant developer. He acquires the right to be on the committee of creditors. He gets voting right. He can influence the resolution process. In the unlikely eventuality of liquidation, he stands at par with other financial creditors.

Given his logistical problems, liquidations are rarely likely to take place in asset owning companies. Resolution is the natural course. In a resolution probably some other developer would acquire an interest or some alternative method found of completing the project. The inevitable consequence of this would be that the market itself will discover solutions. Just as the film industry, in the last few years, has increasingly formalised itself, the real estate industry would eventually will have to formalise itself. Sound and structured real estate developers would remain. The “fly by night” operators would be eliminated. Projects would be completed in reasonable time and investors would get their share of allotments expeditiously. Construction is already growing at a double digit growth. RERA and the new ordinance would only catalyse this process further.

( Text of the Article written by the Union Minister, Shri Arun Jaitley on “The IBC (Amendment) Ordinance, 2018 and the Homebuyer”)