IBBI notifies the Insolvency and Bankruptcy Board of India (Mechanism for Issuing Regulations) Regulations, 2018 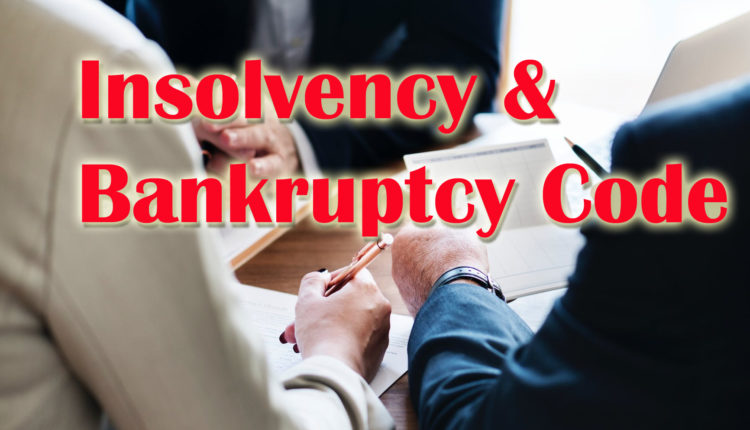 NewDelhi : The Insolvency and Bankruptcy Code, 2016 (Code) is a modern economic legislation. Section 240 of the Code empowers the Insolvency and Bankruptcy Board of India (IBBI) to make regulations subject to the conditions that the regulations: (a) carry out the provisions of the Code, (b) are consistent with the Code and the rules made thereunder; (c) are made by a notification published in the official gazette; and (d) are laid, as soon as possible, before each House of Parliament for 30 days.

Given the importance of subordinate legislations for the various processes under the Code, it is essential that the IBBI has a structured, robust mechanism, which includes effective engagement with the stakeholders, for making regulations. Section 196 (1) (s) of the Code requires the IBBI to specify mechanisms for issuing regulations, including the conduct of public consultation processes, before notification of regulations. In sync with this philosophy and the statutory requirement, the IBBI notified the Insolvency and Bankruptcy Board of India (Mechanism for Issuing Regulations) Regulations, 2018 (Issuing Regulations) to govern the process of making regulations and consulting the public .

The Issuing Regulations provide that for the purpose of making or amending any regulations, the IBBI shall upload the following, with the approval of the Governing Board, on its website seeking comments from the public-

The IBBI shall allow at least twenty-one days for public to submit their comments. It shall consider the public comments received and upload the same on its website along with a general statement of its response on the comments, not later than the date of notification of regulations. If the Governing Board decides to approve regulations in a form substantially different from the proposed regulations, it shall repeat the process under the Issuing Regulations. The regulations shall be notified promptly after it is approved by the Governing Board and the date of their enforcement shall ordinarily be after thirty days from the date of notification unless a different date is specified therein.