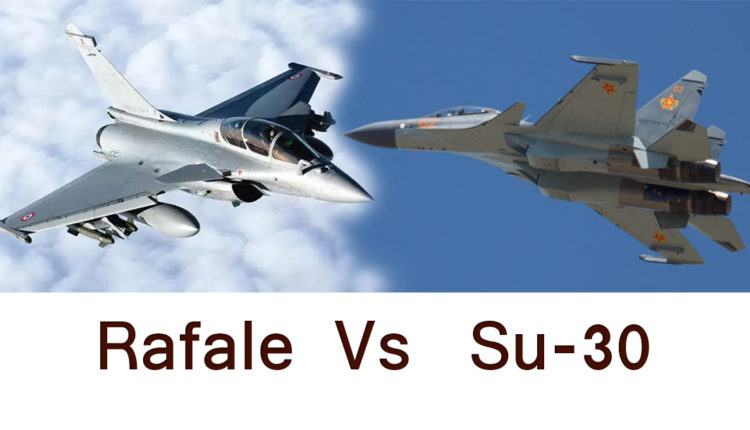 This is the sixth edition of Exercise Garuda and is being planned at French Air Force Base, Mont-de-Marsan. The last exercise, ‘Garuda V’ was held at Air Force Station Jodhpur in Jun 2014.

World crude Steel production up 5.4% in May on robust China figures

Steel imports from China decline by 29% since 2016