How India is faring on the journey to achieve semiconductor supremacy 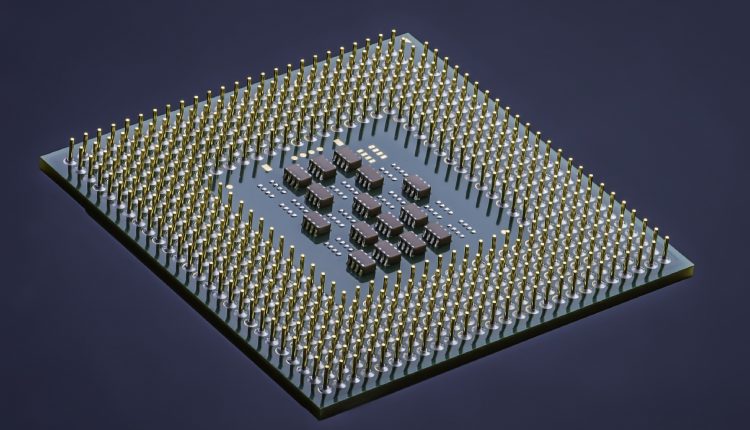 Biznextindia : Vital components in the manufacturing of several modern, tech-enabled products, semiconductors are a crucial component in the manufacturing sector. However, their production is limited to only a few countries across the globe owing to the exorbitant costs involved. The global events that unfolded in the recent past, such as the pandemic and the Russia-Ukraine war, have disrupted the supply chains, causing a shortage of semiconductors and reiterating the importance of them.

For India, the manufacturing sector is a major contributor to the economy. Within the country’s manufacturing sector, there are several industries that rely heavily on semiconductors chips. This has in turn pushed countries around the world in a race to establish a strong foothold in the manufacturing of these vital components with enormous scope of usage. The geopolitical situation in Taiwan, the nation producing 92% of sub-10 nanometer semiconductors, remains uncertain, adding to the criticality of the scenario. Taking stock of the situation, India is steadily working towards decreasing its dependence on global supply chains and become a global manufacturing hub for these semiconductors.

In 2021, the Indian semiconductor market was valued at $27 billion, with projections of a healthy CAGR of 16% from 2019 to reach $64 billion in 2026, representing 22% of the total end-equipment revenues. In addition to this, there is a potential opportunity for India to serve up to $85 billion to $100 billion of the $550 billion to $600 billion annual global opportunities by 2030. This is nearly 17% of the global market requirement. The figures clearly reflect the enormous potential that India holds to become a significant supplier to the global semiconductor manufacturing supply chain across the semiconductor equipment ecosystem, aided by the rollout of 5G in the country. 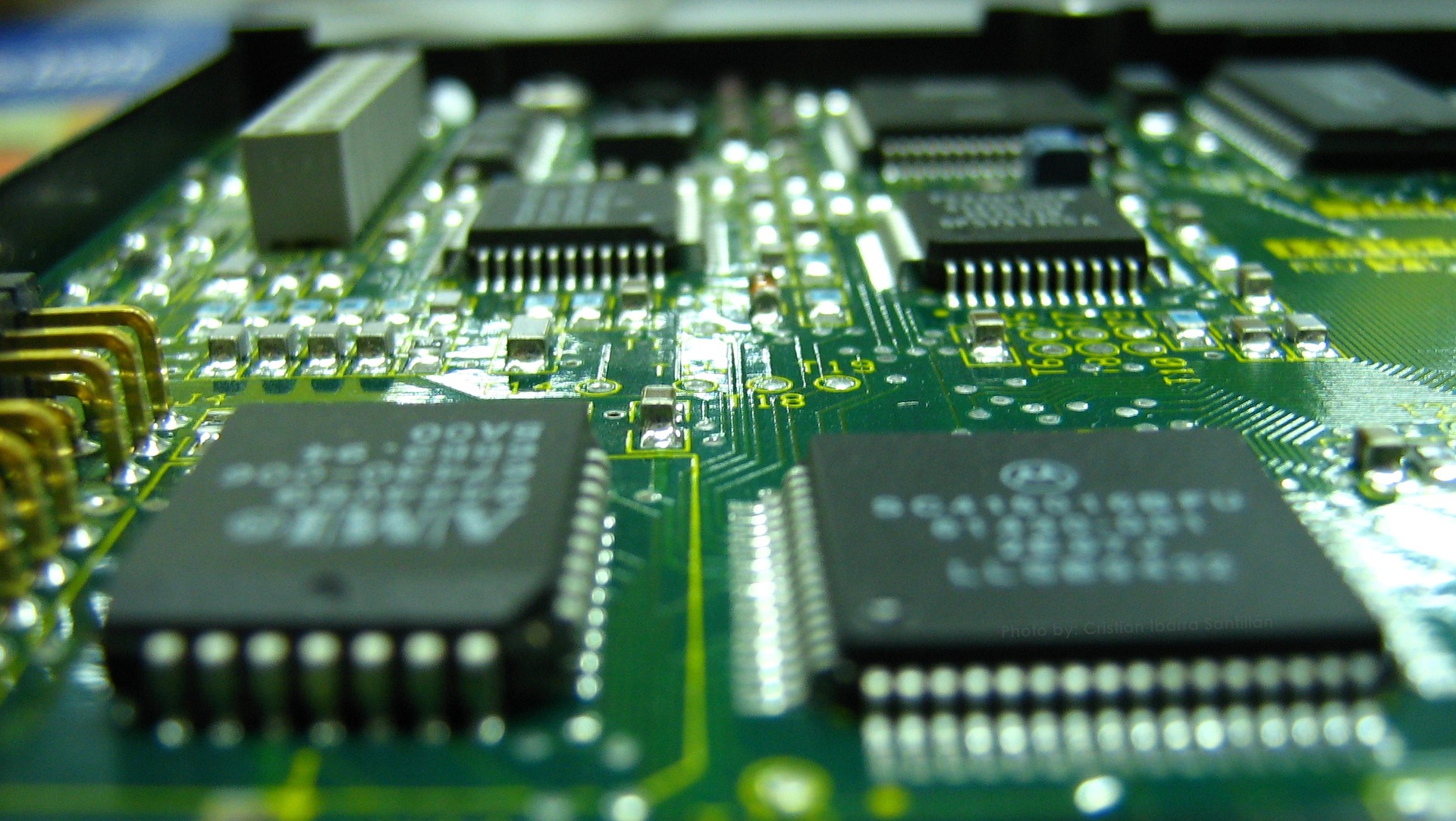 India has been making positive strides with respect to the development of its semiconductor industry. The government has created several policies to provide the much-needed impetus to the country’s domestic semiconductor ecosystem. In December 2021, the government released the Semiconductor Fab Ecosystem Programme, covering all aspects of the supply chain. Recently, in September 2022, the government further modified the program to harmonise government incentives for all technology nodes of semiconductors by providing uniform 50% fiscal support for all nodes, along with 50% of capital expenditure for other steps of the process as well, including chip design and ATMP.

In light of the government-backed schemes to promote the semiconductor manufacturing in the country, the sector is up for a period of growth. “Hon’ble Prime Minister has spoken clearly on Reform-Perform and Transform. The year 2022 was a year of policy reform with 2023 promising to be a harbinger of consolidation and setting up of manufacturing facilities. The current year has seen some path-breaking policy measures and a much-required focus in this domain. PLI and DLI schemes have attracted many global semiconductor players for setting up fabs in India and the well-thought policies will expedite these investments and bring in global giants and expertise,” said Anurag Awasthi, Vice President, India Electronics and Semiconductor Association.

He added, “The current policy initiatives will propel innovation and in turn, build domestic capacities within the next three years to cater to existing demand. It will also create highly skilled employment opportunities to harness the demographic dividend of the country with a large number of steps being taken by the government, industry, and academia alike. Semiconductors and displays possess multi-sectoral applicability and are of strategic importance while being the key to the security of the critical information infrastructure of India. It will have a multiplier effect across different sectors of the economy with deeper integration to the global value chain. 2023 will be a year to perform with the next three years to transform manufacturing of this niche’ technology with geopolitical ramifications.”

However, there lie some roadblocks in India’s journey to achieve semiconductor supremacy. Despite an enormous demand for semiconductors in the country, the manufacturing of these components is still at a nascent stage. The semiconductor space in India is completely dependent on imports right now, which is why the government is providing great impetus for increasing the indigenous manufacturing capacity. Last year, only 9% of India’s semiconductor requirements were sourced locally. While there still is a lot that needs to be done to make India self-reliant in terms of addressing its semiconductor demands, the government’s ‘Make in India’ and product-linked incentive (PLI) policies for semiconductors are expected change the current course, driving local sourcing further, which can help local procurement grow by over 17% by 2026.