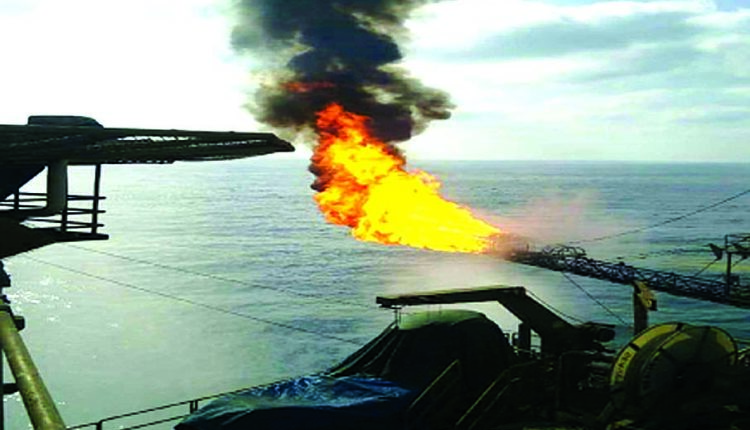 “We are delighted to report that in D-1 well production test was carried out over a period of 3 days. D-1 produced significantly more oil during the flow test, compared to first well D-2 test results announced by us on February 24, 2020. We are pleased to inform that by keeping the tubing head pressure above 1100 psi, the well was flowing at 48/64’ choke the peak of 6,048 barrels of oil with 5.7 million standard cubic feet of gas per day, which in terms of barrel of oil equivalent per day (BOEPD) is 6,998 barrels.

The company expects the average production of oil and gas in oil equivalent terms from the two wells in the B-80 block will exceed 8,000 barrels per day.

Additionally, in the D1 well, we have made a new discovery in Deccan Trap formation of a 6m interval, which is potentially hydrocarbon-bearing as seen from the mud gas and logs.

“Having secured the two subsea wells ready to flow, our next task is to optimize the total cost of evacuation of oil and to reduce the Break-Even Price (BEP) further down from our earlier guided level of $35/Barrel with appropriate return to the investment. Industry has sought series of fiscal relief from Government of India to protect the domestic Upstream Oil and Gas Sector. We plan to leverage the low price environment in Oil Field Services Sector to bring down the overall costs. We are determined to continue the momentum and complete the project to deliver the First Oil and Gas from both the wells as and when the current situation improves” P. Elango, Managing Director said.

Versatile Bollywood actor Irrfan Khan passes Away at 54, Few interesting Facts about him