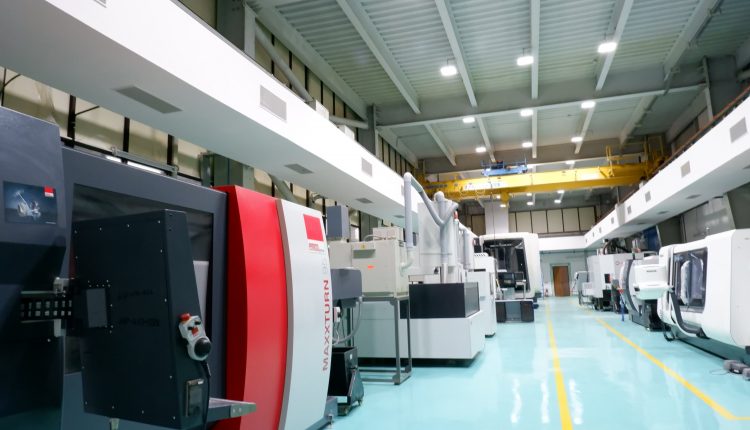 The facility is set up over an area of 4500 sqmts housing over 70 hi-tech equipment and testing facilities for manufacturing Cryogenic (CE20) and Semi-cryogenic (SE2000) Engines of Indian Space Launch Vehicles. In 2013, an MOU was signed with ISRO for establishing the facility for manufacturing of Cryogenic Engine modules at HAL, Aerospace Division. The MOU for the Cryogenic Engine facility was subsequently amended in the year 2016 for setting up of Integrated Cryogenic Engine Manufacturing Facility (ICMF) with an investment of Rs. 208 crores. The commissioning of all the critical equipment for the manufacturing and assembly requirement is completed. The pre-production activities which involve preparation of the process plans, drawings, quality plan etc. has also commenced. HAL will start realising the modules by March 2023. 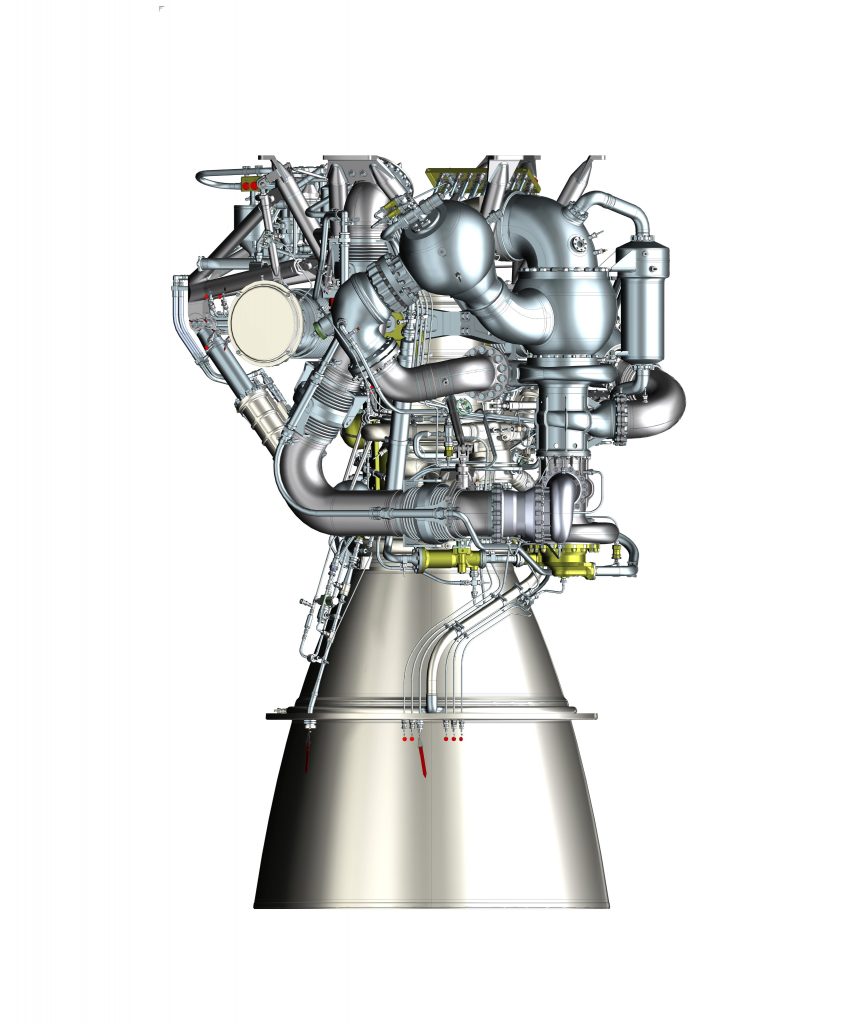 HAL Aerospace Division manufactures liquid propellant tanks and launch vehicle structures of PSLV, GSLV MK-II, GSLV Mk-III and also stage integration for GSLV Mk-II. The Aerospace Division entering into manufacture of Cryogenic Engines is a major step in technology up[1]gradation cum modernization. Cryogenic Engines are the most widely used engines world over in the launch vehicles. Due to the complex nature of the cryogenic engine, till date only few countries USA, France, Japan, China & Russia have mastered the cryogenic technology. On January 5, 2014 India successfully flew GSLV-D5 with a cryogenic engine (made by ISRO through private industries) and became the sixth country in developing cryogenic engines. Space exploration in the future is mostly dependent upon cryogenic technology.

Infosys to double its workforce in Canada to 8000 by 2024, Opens Calgary digital centre