GoI brings ordinance to extend tenures of ED, CBI Directors up to 5 years 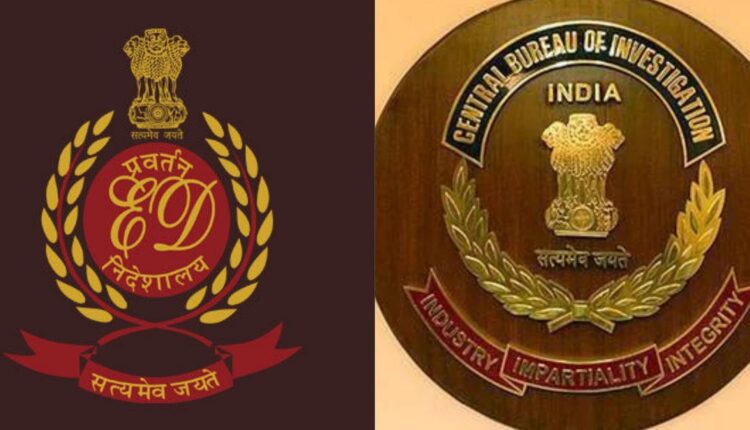 New Delhi: The Government of India has brought two ordinances to extend the tenure of Directors of Enforcement Directorate (ED) and Central Bureau of Investigation (CBI) up to a maximum of five years. The present tenure of the chiefs of the central probe agencies is two years from the date of their appointment.

The President Ramnath Kovind has signed off both the ordinances.

“Provided that the period for which the Director of Enforcement holds the office on his initial appointment may, in public interest, on the recommendation of the Committee under clause(a) and for the reason to be recorded in writing, be extended up to one year at a time,” the Central Vigilance Commission (Amendment) Ordinance 2021 said.

“Provided further that no such extension shall be granted after the completion of a period of five years in total including the period mentioned in the initial appointment,” the ordinance said.