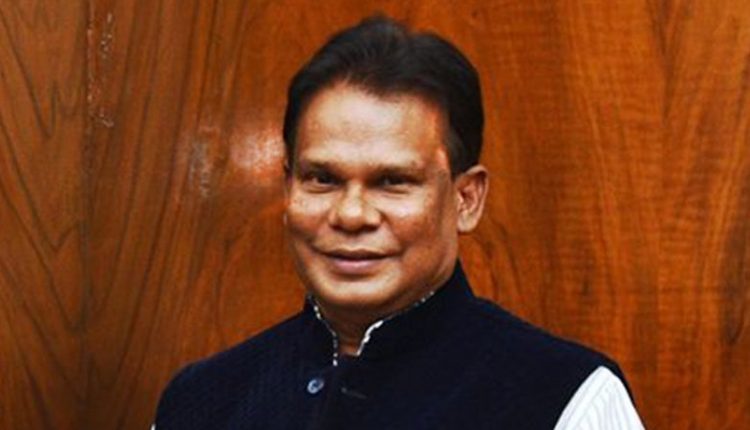 Ray was the minister of state for Coal in the A.B.Vajpayee government in 1999.

Special Judge Bharat Parashar who is hearing coal scam matter on Tuesday convicted Ray in the case for criminal conspiracy and other offences.

Central Bureau of Investigation (CBI) in its chargesheet booked them under the offences under section 120-B (criminal conspiracy), 420 (cheating) and 409 (criminal breach of trust) of IPC and under provisions of the Prevention of Corruption Act.

The case pertains to allocation of Brahmadiha coal block in Giridih in Jharkhand to CTL in 1999.

RIL raises Rs.37,710 Cr from global investors in a month