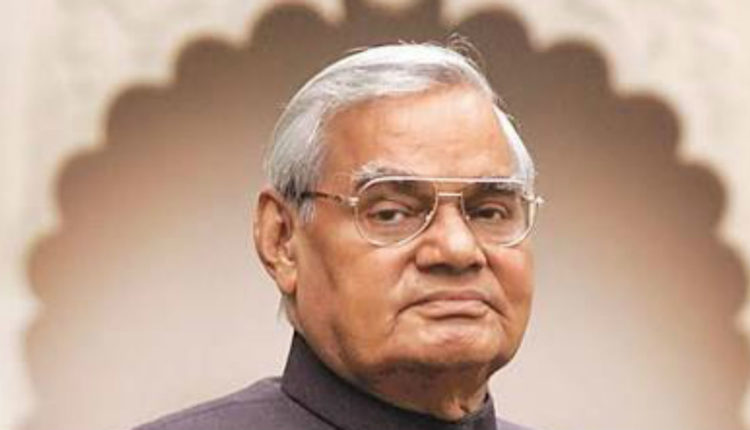 New Delhi: The health condition of former Prime Minister and senior BJP leader Atal Bihari Vajpayee continues to remain critical. He is kept under life support systems and a team of senior Doctors  is constantly monitoring his condition. The All India Institute of Medical Sciences (AIIMS) where he is being treated is expected to release a medical bulletin by 10.30 am regarding the status of his health. He was admitted in AIIMS on June 11 following several ailments like kidney tract infection, chest congestion, urinary tract infection and low urine output. The 93-year-old BJP leader, a diabetic, has one functional kidney. He had suffered a stroke in 2009 that weakened his cognitive abilities. Subsequently, he developed dementia.