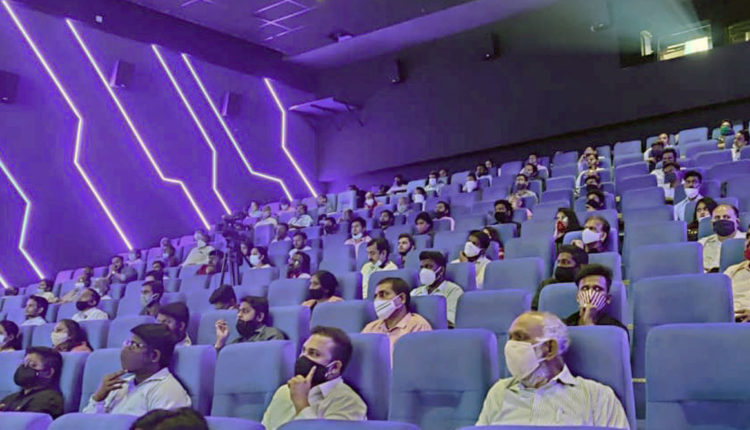 Despite the fall in the indices, Media and Entertainment stocks have continued their rally after yesterday’s announcement on allowing more viewers in the theatres.

Amid declining cases throughout the country, the Ministry of Home Affairs in its COVID-19 guidelines for the month of February has lifted the 50% occupancy cap in movie theatres. Film exhibitors and Cinema hall owners have welcomed the move by the central government.

The decision by the government will also encourage film producers to release their films on the big screen. Several big ticket movies have been waiting for the opening of the theatres in full capacity to release.

Covaxin is effective against both Indian and UK strain of COVID-19 : ICMR