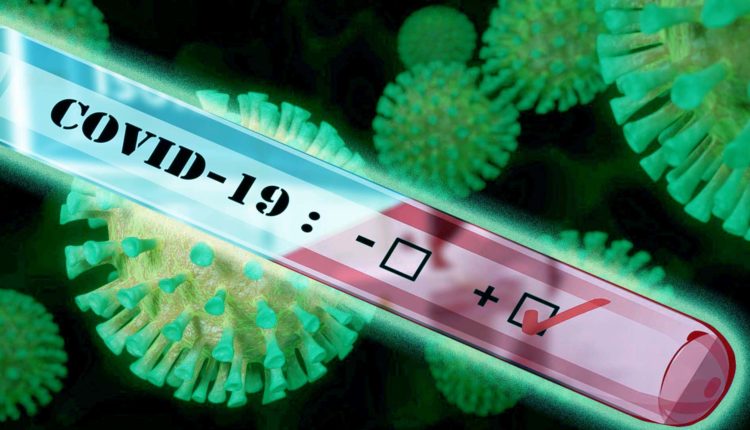 Bhubaneswar: Prime Minister Narendra Modi is scheduled to hold discussion with Chief Ministers of states and Union Territories on the COVID-19 situation as India’s tally climbed to 3.43 lakh including 9900 deaths.

Based on the inputs and suggestions from the Chief Ministers, the union government will decide the future roadmap to tackle rising cases in the country.

As per the latest data released by the Ministry of Health & Family Welfare, India’s total cases rose to 343091 by Saturday morning. The total number includes 153178 active cases and 9900 deaths while 180013 people have been recovered from the viral infection.

For the first time, India has reported more than 10,000 recoveries in a single day due to which the recovery rate has further improved to 52 per cent. However, 380 patients died in the last 24 hours and the death rate has remained unchanged at 2.8 per cent.

Meanwhile, as many as 154935 samples were tested in the last 24 hours out of which nearly 10 thousand samples were found to be positive. With this, the country has tested total 59,21,069 samples till the 16th of June with a positivity rate of 5.7 per cent, the Indian Council of Medical Research (ICMR) said.

Kirloskar electric to partially lay off Workmen from its Bangalore Facility