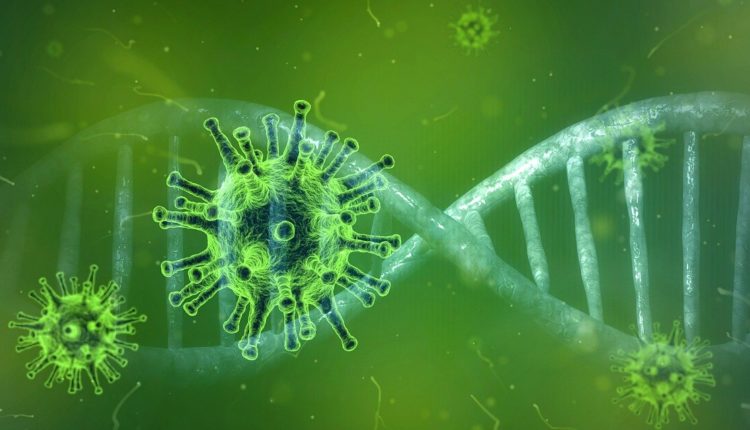 Bhubaneswar: Despite lockdown and various other measures by the government, the COVID-19 outbreak has continued to wreak havoc in the country. As many as 1436 new cases and 60 deaths reported in the last one day.

According to the latest figures released by the Ministry of Health, India’s total number of cases has increased to 28,380 which include 21132 active cases and 886 deaths.

Meanwhile, as many as 6361 patients have been successfully treated and discharged from the hospitals while one person has migrated from the country.

Maharastra has remained the worst affected state followed by Gujarat and Delhi. The total cases in Maharashtra increased to 6650 including 342 deaths. 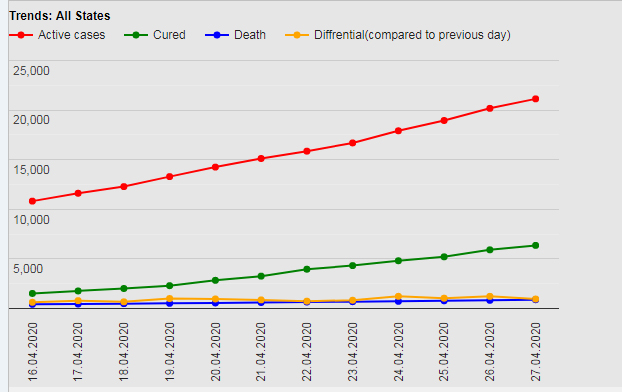 One more COVID-19 case in Odisha, total tally rises to 111