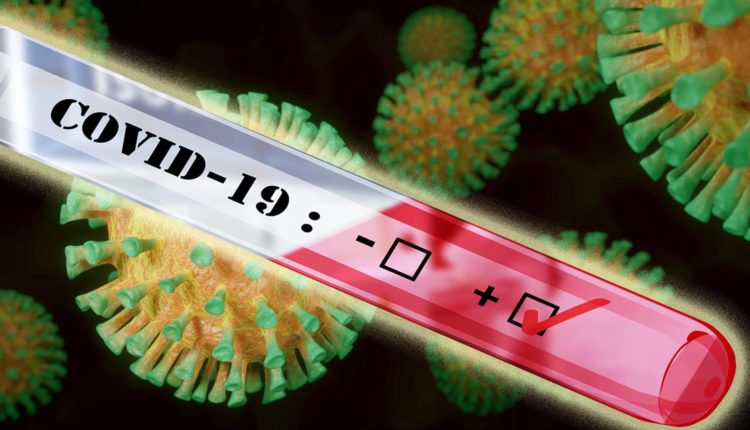 Bhubaneswar: With nearly 10,000 new cases for the second consecutive day, India has surpassed Italy as the 6th worst affected country in the world with 2.36 lakh confirmed cases and more than 6600 deaths.

As per the latest data released by the Ministry of Health & Family Welfare, India’s total cases rose to 236657 by Saturday morning. The total number includes 115942 active cases and 6642 deaths while 114073 people have been cured and discharged from hospitals.

India has reported as many as 9887 new confirmed cases and 294 deaths in the last 24 hours. However, the silver lining is, as many as 4612 persons have cured since yesterday taking India’s recovery rate to  48 per cent while the death rate remains unchanged at 2.8 per cent.

Meanwhile, according to the data released by the US-based John Hopkins University, India’s COVID-19 tally has climbed to 236,184 taking it to the 6th spot in the list of the world’s worst-affected countries. Italy, one the epicentre of the virus, is now slipped to the 7th spot with 234531 confirmed cases. India is now proceeded by the USA, Brazil, Russia, UK and Spain and given the daily growth rate in confirmed cases, India is likely to surpass Spain and UK in the next few days.

The situation in Maharastra has remained grim as the state’s COVID-19 tally has surpassed the 80000-mark including 2849 deaths as on Saturday.

Meanwhile, as many as 1,37,938 samples were tested in the last 24 hours out of which 9887 samples were found to be positive. With this, the country has tested total 45,24,317samples till 6th of June with a positivity rate of 5 per cent, the Indian Council of Medical Research (ICMR) said.