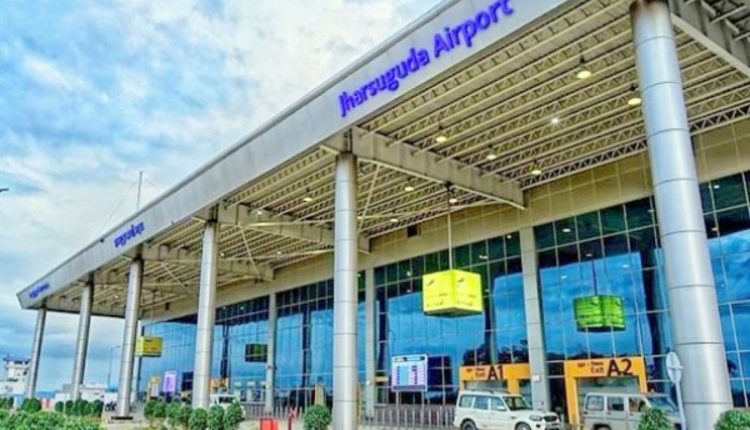 Newdelhi : The Union Cabinet chaired by Prime Minister Shri Narendra Modi today approved renaming of Jharsuguda Airport, Odisha as “Veer Surendra Sai Airport, Jharsuguda”. The Odisha Chief Minister Naveen Pattnaik had written a letter to the Prime Minister Narendra Modi demanding renaming the newly built Airport in the name of the Freedom Fighter Surendra Sai who  is a well-known freedom fighter of Odisha. Renaming of the Jharsuguda airport in his name will fulfill long-pending demand of the Odisha Government, which reflects the sentiments of the local public of the respective area. It will also be a befitting tribute to the contribution of the revered personality associated with the State. The Prime Minister had inaugurated the Airport located in Western Odisha in September 22nd.