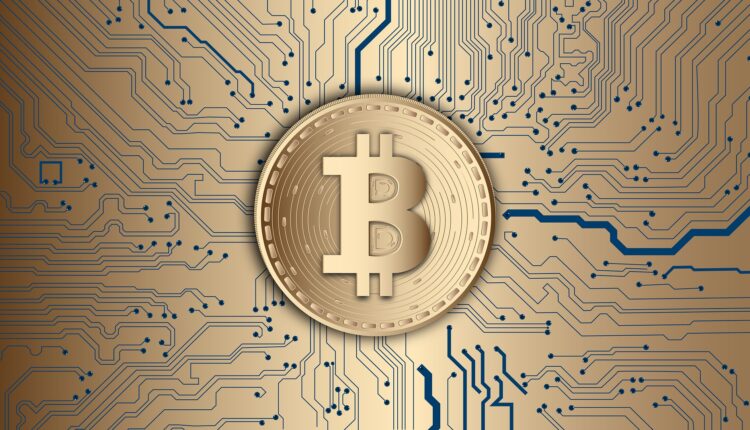 Analysts predict Bitcoin to rise to 35-45k by October 2023, then another correction might happen, after this real boom of bitcoin may happen.

According to crypto analyst Michael Van de pope crypto prices will continue to rise in the long run amid economic uncertainties across the world. “Bitcoin will see another resistance to USD 18k, but then its further rise to USD 35-45k by October 2023. Following this another correction in Bitcoin prices might take place after which the real boom will start” he said.