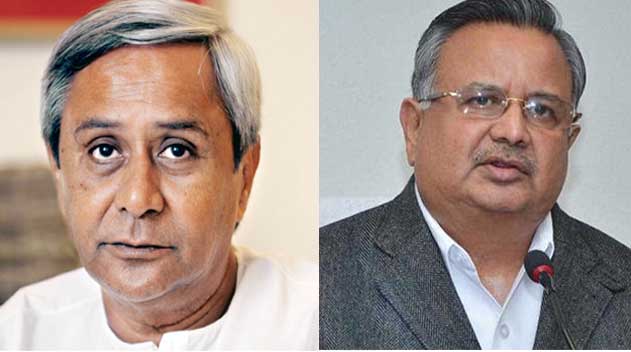 Bhubaneswar: The upcoming Bijepur By-election in Odisha wis going to be a big fight between the ruling BJD and the national ruling party BJP. Chief Ministers of Odisha and neighbouring Chhattishgarh are all set to campaign in the by-elections being held at Bijepur assembly segment.

BJD has already released a list of Star Campaigners for the upcoming by-election to the Bijepur Assembly constituency.

The list includes names of 40 prominent leaders including party Chief Naveen Patnaik who is scheduled to campaign on 19 and 21 February.

According to sources, Naveen will campaign for party candidate Rita Sahu in Gaisilat & Barpali block on 19 February  and in Bijepur block on 21 February.

A total of 27 MLAs and six MPs are among the star campaigners who will campaign for party candidate Rita Sahu ahead of the bypoll.

Though Congress candidate Pranaya Sahu has already started campaigning with state leaders, the party is yet to announce name of its star campaigners.