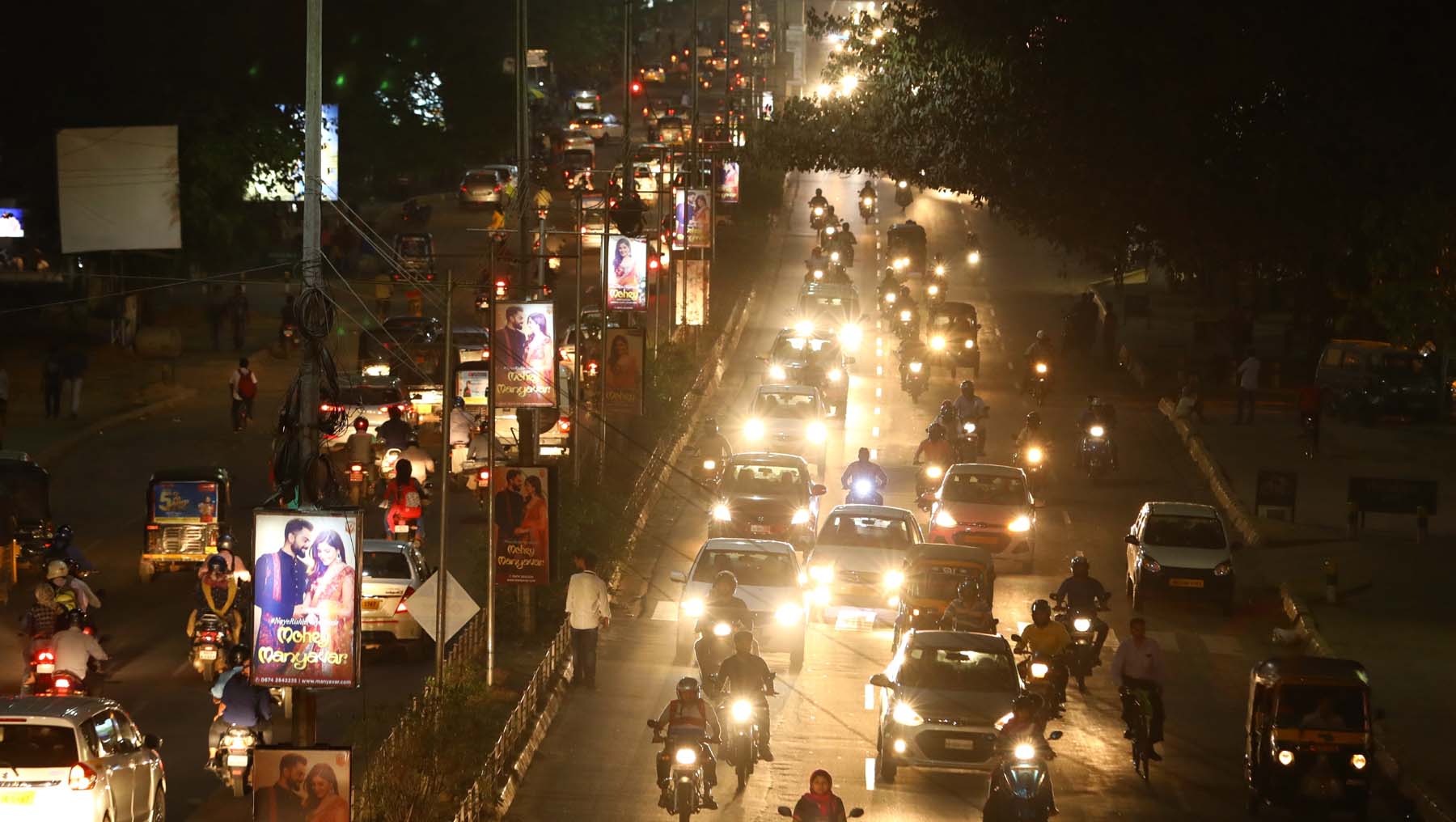 Bhubaneswar : With vehicular traffic in the city rapidly increasing day by day, leading to acute parking related issues, the Bhubaneswar Smart City Limited (BSCL) has floated a request for proposal (RFP) or tender to develop a detailed parking policy and master plan to manage parking, in a scientific way.

The document, which is already posted on the websites of city authorities, says that the future plan is to manage the traffic issue in a sustainable way as the city is experiencing difficulties following every passing day.

It can be noted here that Bhubaneshwar is one of the fastest growing cities in the country with its population increasing by 30 percent between 2001 and 2011. The city, which has nearly 10 lakhs population, is expected to grow to 20,00,000 by 2030.

A key area of focus for Bhubaneshwar Smart City project is sustainable urban mobility. Increase in the city’s population has led to an increase in urban mobility within the city. As per the Comprehensive Development Plan (CDP 2008), 49 percent of the registered vehicles in the city are two-wheelers and another 11 percent are cars. Over the last 5 years almost 3 lakhs vehicles have been added on the roads of Bhubaneswar, with growth rate far above national average.

Lack of parking facilities is emerging as a critical issue in the city and 90 percent of authorized public parking spaces in the city are on-street, occupying valuable road space and worsening road congestion and safety. BSCL aims to develop a two pronged approach to address parking issues, i.e. to develop a City Level Parking Policy; and to develop a Parking Management Plan.

The aim of the Parking Policy of Bhubaneshwar would be to guide the development of planned parking facilities such that they are in line with the city’s Smart City goals, urban transit objectives and are integrated with the city’s development plans. The policy should be to identify areas of policy intervention, recommendations to guide development, management, identify stakeholders and their responsibilities for the effective parking policy implementation and timelines for the implementation of recommendations in phased manner.

Likewise, the aim of the Parking Management Plan should be to assess the existing parking scenario in the city, identify existing parking issues, and develop a phase-wise plan to manage existing and future parking demand and supply (on-street and off-street), keeping in mind development of mass transit facilities, smart technologies, land use integration and transit oriented development.

It can be noted here that already BSCL has started working on two sites along Janpath, in the Bhubaneswar Town Centre District to develop two multi-level car parking (MLCPs) facilities to lessen the burden of on-street parking along the Janpath and its major arterial road around Saheed Nagar, Unit I and Unit II areas.

There are also several plans as per the Smart City Proposal to implement non-motorised transport (NMT) aspects into projects like Smart Janpath by including dedicated bicycle tracks. Also there is an ambitious plan to have a public bicycle sharing system in the city.

The city bus modernisation plan, envisioning adding 200 more buses in the first phase, ahead of upcoming Odisha Men’s World Cup Hockey 2018, would also help the city in having an efficient public transport network and lessening the burden on personal transport arrangements.

Aluminium Association of India to set up Aluminium Museum in Bhubaneswar