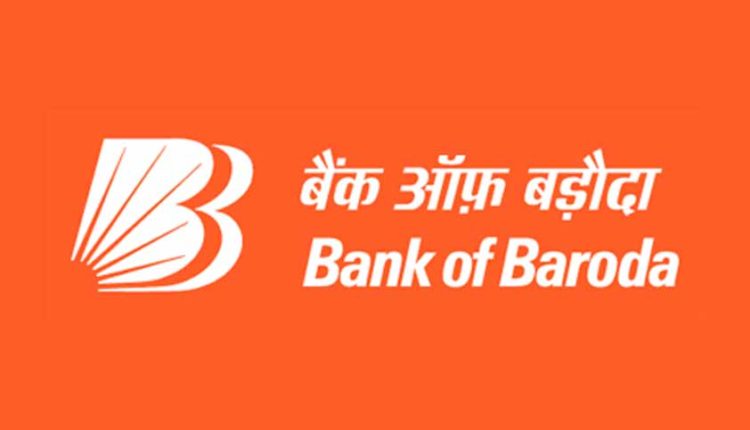 Biznextindia : After State Bank of India (SBI) another public sector bank  ‘Bank of Baroda’ has announced reduction in its Marginal Cost of Funds based lending rates (MCLR) by 10 basis points (BPS) or 0.1%. Following this reduction, Home, Auto loans of the bank are expected to be cheaper.

“From February 10, the MCLR will stand reduced to 7.85 per cent for the one-year tenor, as against the existing 7.90 percent” SBI had said in a statement. SBI also announced a cut in interest rates applicable to retail term deposits or fixed deposits by 10-50 bps and bulk term deposits by 20-50 bps across tenors, according to the statement.

The Reserve Bank of India (RBI)’s Monetary Policy Committee (MPC) on 6th of February had decided to keep the Repo rate unchanged at 5.15%. Consequently, the reverse repo rate under the LAF has remained unchanged at 4.90 per cent and the marginal standing facility (MSF) rate and the Bank Rate at 5.40 per cent.

Infosys to Acquire US based Salesforce Consulting firm Simplus