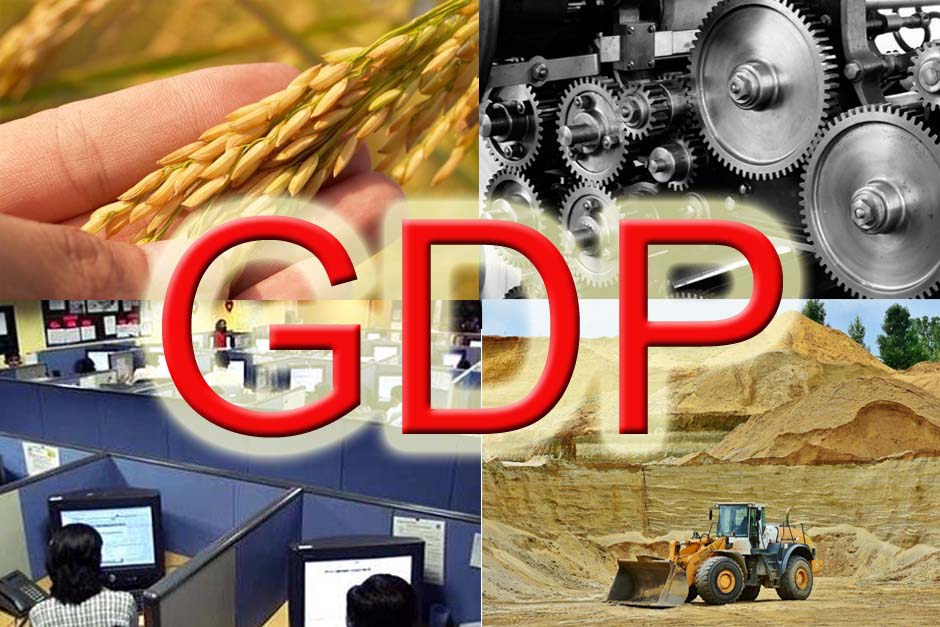 NewDelhi :  On its first day at office in the 2ndterm, the Narendra Modi government  gets a bad news from the Economic front.  India’s economic growth rate slipped to a five-year low of 5.8 per cent in January-March 2018-19, owing to poor performance in the agriculture and manufacturing sectors.

According to the report released by the Central Statistics Office (CSO), the growth in gross domestic product during the 2018-19 fiscal stood at 6.8 per cent, lower than 7.2 per cent in the previous financial year. The GDP growth was slowest since 2014-15 as the previous low was 6.4 per cent in 2013-14.

Union Budget to be presented on 5th July