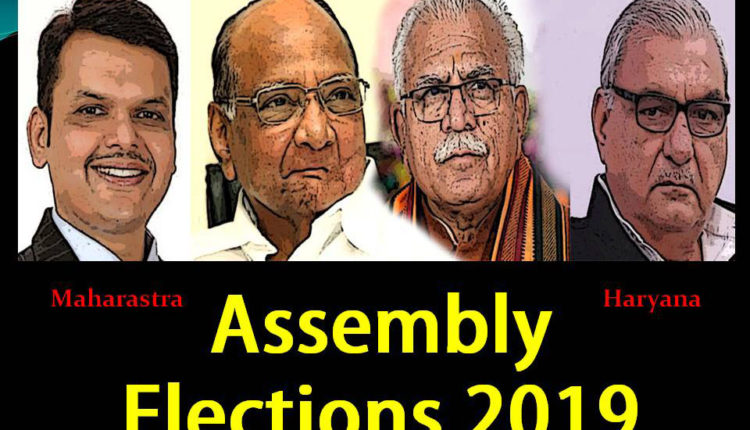 Biznextindia :  With the BJP-Shivsena alliance is likely to return to power in Maharashtra, all eyes are now on the Haryana results , which indicates a hung assembly.

Manwhile, Haryana has given some unexpected results, as the opposition Congress is giving a tough fight to the ruling BJP government. As per the trend so far, BJP is leading in 35 seats and Congress in 32 seats. But the focus will be on the Dushyant Chowtala led JJP which is leading in 13 seats.  The support of JJP will be crucial for both Congress and the BJP to form the next government in the North Indian state.

In Odisha’s Bijepur By-Election, the ruling BJD is once again set to clinch the seat as its candidate Rita Sahu is leading by 52,142 votes at the end of 10th round.