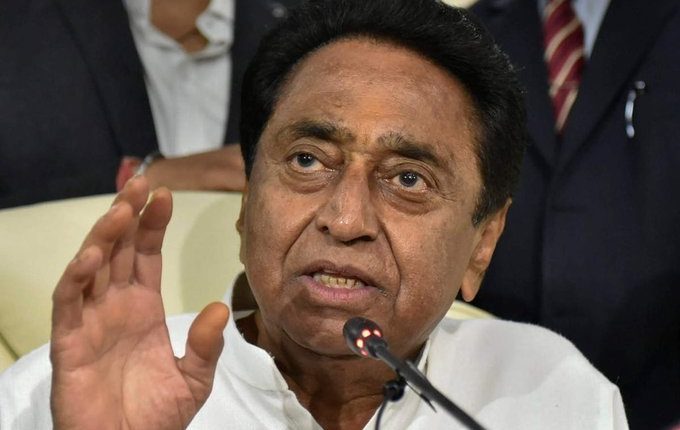 Biznextindia: Hours ahead of the trust vote, senior Congress leader Kamal Nath has tendered his resignation from the post of Madhya Pradesh Chief Minister. Shivraj Singh Chauhan is likely to return as the Chief Minister of the state as BJP all set to form government with the support of rebel MLA’s of Congress.

Speaking at a press conference before meeting the Governor to tender resignation, Kamal nath said that BJP could never defeat his will.

“I have done my politics with values all my life. BJP won’t ever succeed. Time will tell what pressure was on MLAs to resign. I am resigning. I was never part of the politics of trade. No one pointed a finger on me during the 40 years of my political career” he said.

On 10th of this month, Madhya Pradesh was plunged into a political crisis after senior Congress leader Jyotiraditya Scindia quit to join BJP and 22 MLAs followed suit.