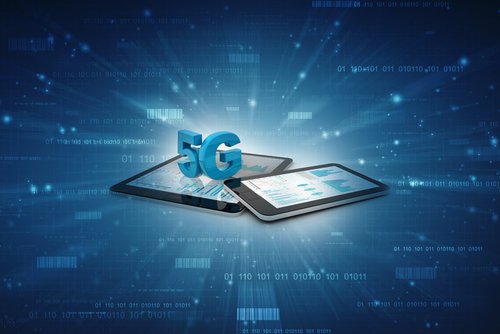 NewDelhi ; The 5G spectrum auction in India has garnered ₹1.49 lakh crore worth of bids till Wednesday as aggressive bidding by Jio, Bharti Airtel pushed the auction to Thursday.

So far, a total of nine rounds of the auction have been carried out so far, five on Wednesday and four on Tuesday.

Commenting on the auction, Telecom Minister Ashwini Vaishnaw said that “good competition” was seen in almost all bands on offer. He expressed happiness at the response received for the 700 MHz band, which did not find any takers in the last two auctions held in 2016 and 2021.