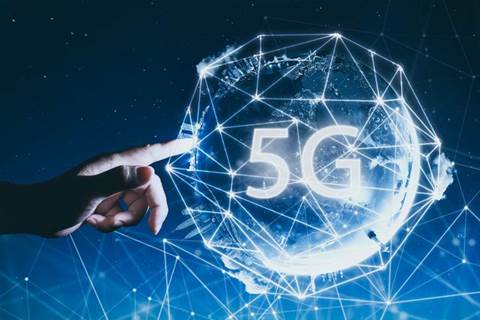 New Delhi: India’s biggest ever auction of airwaves concluded on Monday after seven days and over 38 rounds of intense bidding.  Spectrum worth Rs 1,50,173 crore being sold through this auction, according to sources.

Reliance Jio, Bharti Airtel, Vodafone Idea, and Gautam Adani’s Adani Data Networks were among the bidders for the 5G airwaves.

Total of 72097.85 MHz of spectrum was put to auction. The auctioned spectrum will be assigned for a period of twenty (20) years. The successful bidders will be allowed to make payment in 20 equal annual installments, duly protecting the NPV at the interest rate of 7.2%. Spectrum acquired through this auction can be surrendered after a minimum period of ten years. Meanwhile, There will be no Spectrum Usage Charges (SUC) for spectrum acquired in this auction. The successful bidders are not required to submit a Financial Bank Guarantee (FBG) and Performance Bank Guarantee (PBG).

5G is the fifth-generation mobile network capable of transmitting a large set of data at a very rapid speed. 5G telecom services are expected to be about 10 times faster than 4G.