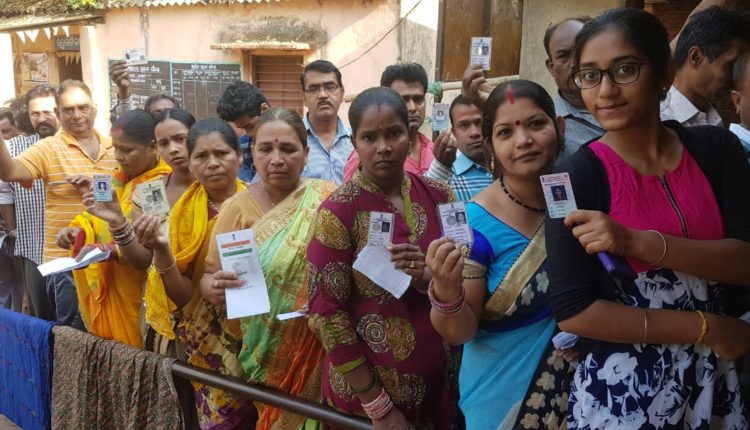 Bhubaneswar :  Polling for the first phase of election held at 91 Lok Sabha seats spread across 18 states and 2 union territories ended a short while ago with several incidents of violence and EVM glitch. However, the Election Commission has termed the 1st phase as largely peaceful.

In Odisha, Voting for four Parliamentary and 28 Assembly constituencies in Odisha ended with 66 per cent of the six million eligible voters casting their votes by 5 pm, the state Chief Election Officer said. Simultaneous elections are being held in the state to the 147-member Assembly and 21 Lok Sabha constituencies.

In a first, India’s top IT giants TCS, Infosys to announce results at the same time today