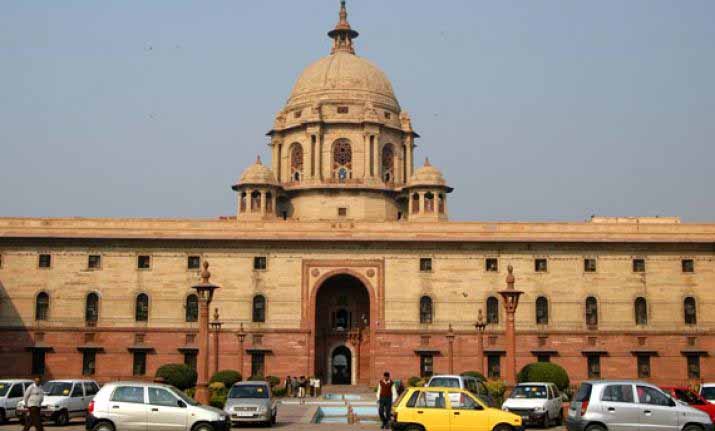 New Delhi : The Finance Ministry on Tuesday said that 11 states  have achieved the target set by the Ministry of Finance for the capital expenditure in the 1st Quarter of 2021-22. These states are Andhra Pradesh, Bihar, Chhattisgarh, Haryana, Kerala, Madhya Pradesh, Manipur, Meghalaya, Nagaland, Rajasthan and Uttarakhand.

As an incentive, these States have been granted permission by the Department of Expenditure to borrow an additional amount of Rs. 15,721 crore. The additional open market borrowing permission granted is equivalent to 0.25 percent of their Gross State Domestic Product (GSDP). Additional financial resources thus made available will help the States in pushing their capital expenditure further. State wise amount of additional borrowing permitted is enclosed.