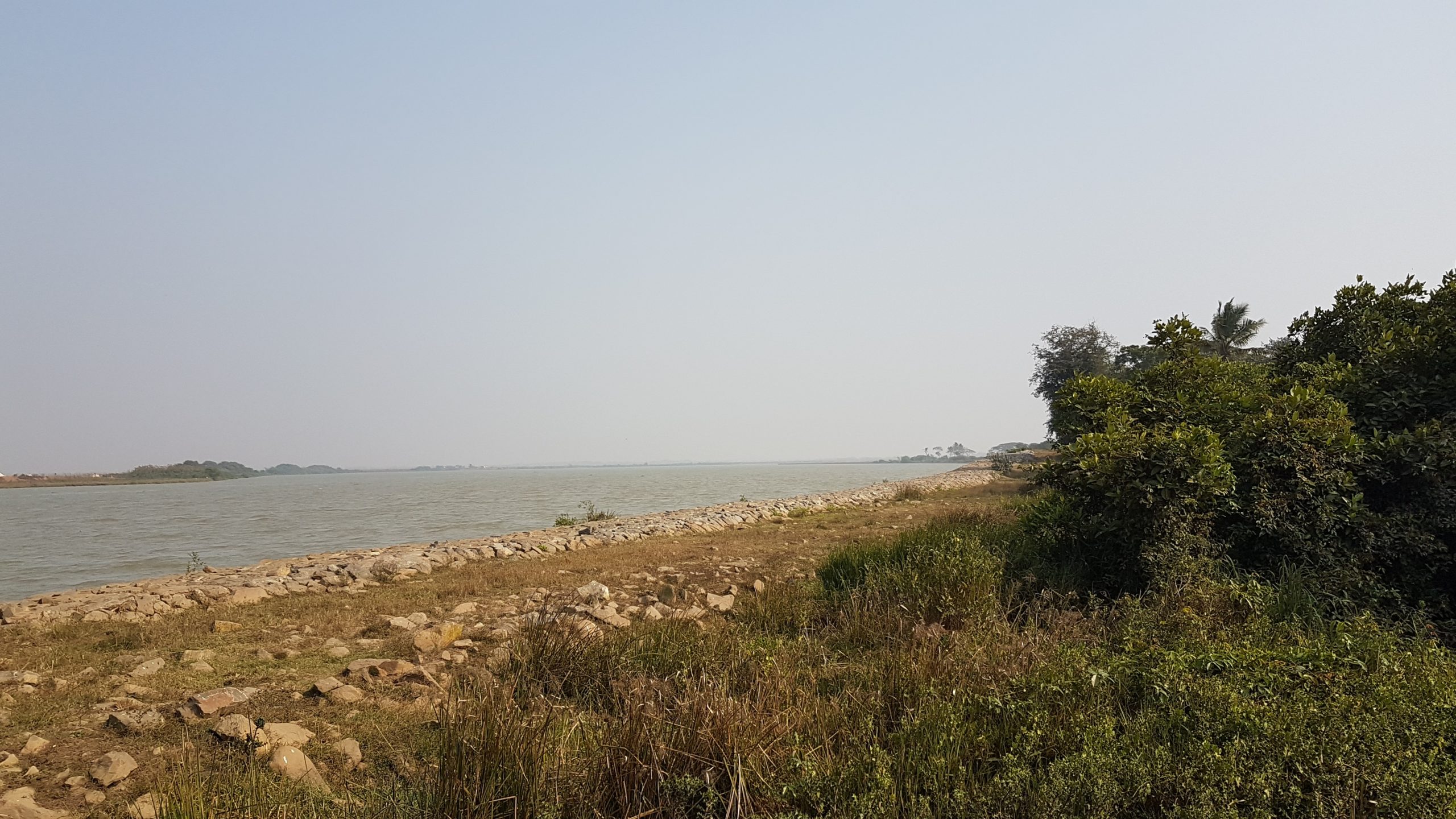 Kendrapada: Badakot is a series of fragmented villages in the Koilipur panchayat of Odisha. The village lies in a unique picturesque site in Kendrapara district where a river flows along the village while wetland surrounds the periphery.

The village has a long history of struggle, sorrow and has been a victim of climate change but in the past two decades, the villagers of Badakot have transformed the village to make it resilient to climate change and environmental degradation.

A large chunk of the villagers here are ‘climate refugees’ who were resettled into the village from another village in late 90s when the harsh oceanic waves from the Bay of Bengal ravaged their original habitat and engulfed their houses, forcing them to resettle later into the current site.

The aggrieved refugees however seemed to have now learnt the best ways to protect their new habitat. “Several villagers in the late 90s moved to this village as our own land was submerged into the sea due to coastal erosion. However this village had its own challenges against which we all stood and fought together to preserve our shelters,” said R Mallick, a resident of the village. 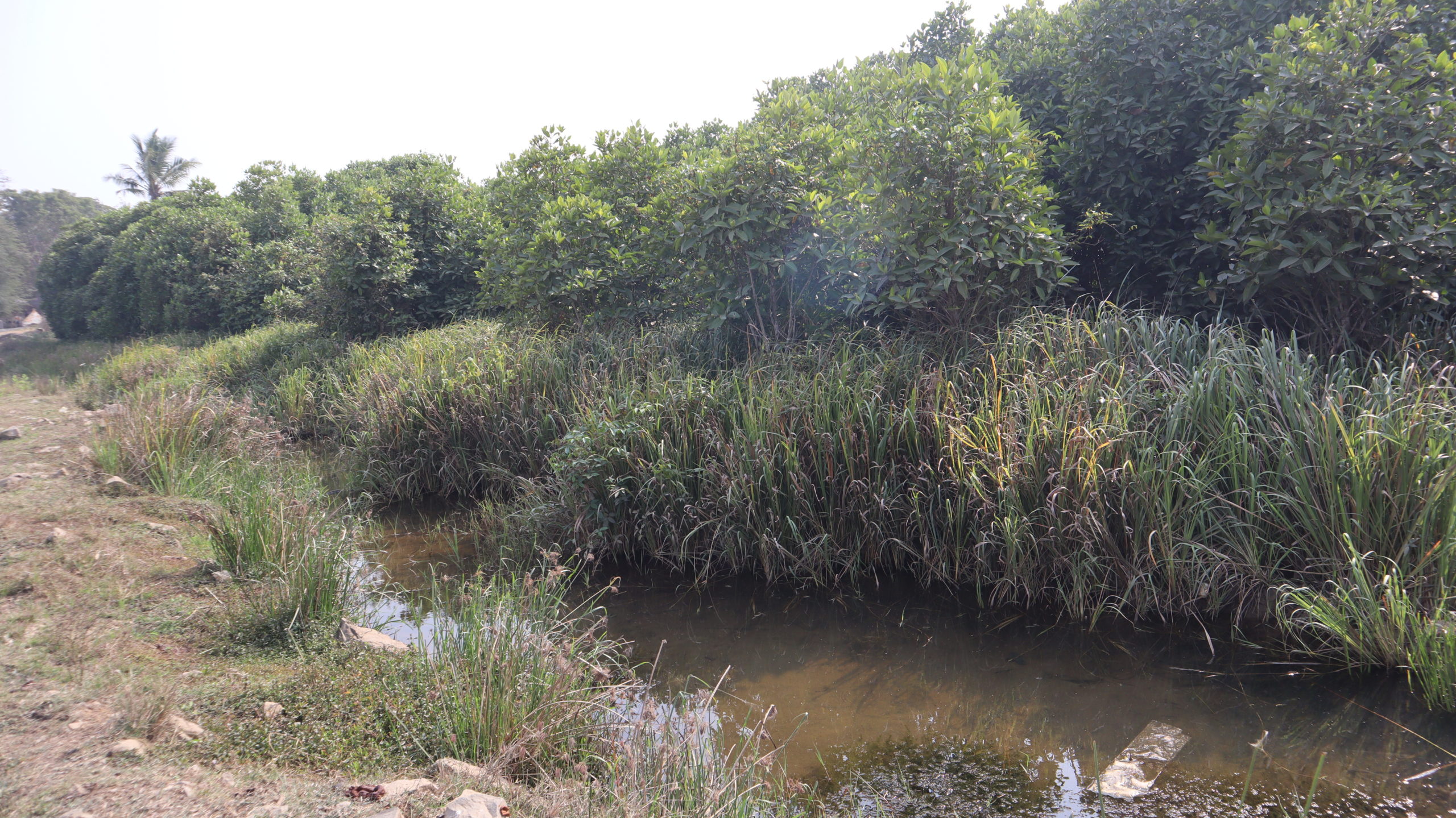 “Most of the villagers had already suffered the aftermaths of erosion and that is why all of them came forward for the rescue. We slowly started planting different plants of mangrove species, which are best suited for the site. It took us around 15 years to make around 25 acres of the wasteland into a mini mangrove forest,” he said. These 25 acres of forest land now lies parallel to the river while a creek flows inside the mangrove forest too akin to a natural forest area.

According to Hemant Sahoo, an expert on mangrove ecosystem from Bhubaneswar, the mangrove species have the virtue of preventing erosion and the decision taken by the villagers was a scientific one. 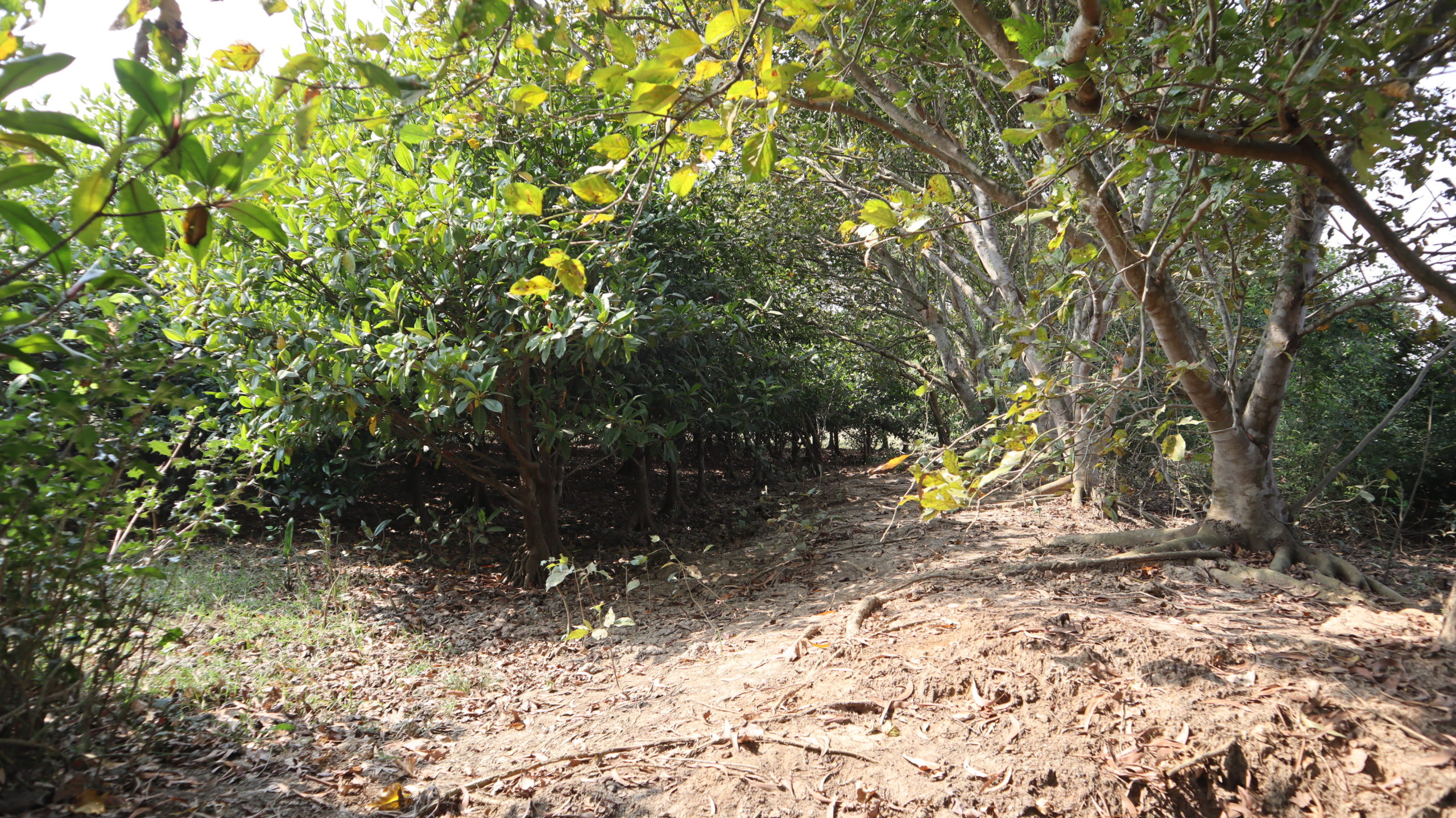 “Mangroves are such species which are tolerant to salinity and often found in wetlands. By the virtue of their structure, their roots help to develop good grip into the soil and help them in fighting the threat of erosion. The mangrove belt of Bhitarkanika, that is why is known to be the buffer zone of Kendrapada which helps them in fighting against coastal erosion,” he said.

The villagers claimed that after almost two decades after the 25 acres of mini forest land came into existence, different species of animals, plants were often spotted in the area owing to the good density of different mangrove plants.

There are now around 17 species of mangrove plants. Several species of birds which also include migratory birds like openbill storks and others, different animals, reptiles are now quite regular to the community created forest area.

(MK Singh is a Bhubaneswar based journalist)