Prabhas-Rajamaouli’s ‘Chatrapathi’ to be remade in Hindi, Telugu actor B. Sai Sreenivas to debut in Bollywood

Biznextindia : Popular Telgu actor B.Sai Sreenivas will debut in Bollywood in a grand way as he  has been roped in for the Hindi remake of S.S. Rajamouli directed and Prabhas starrer blockbuster Telugu movie “Chatrapathi”.

The movie will be produced by Dr. Jayntilal Gada owned Pen studios and will be directed by V.V.Vinayak, a popular name in the Telugu movie industry. Interestingly, Vinayak had also launched Sreenivas in 2014 in the super hit Telugu movie ‘Alludu seenu’. 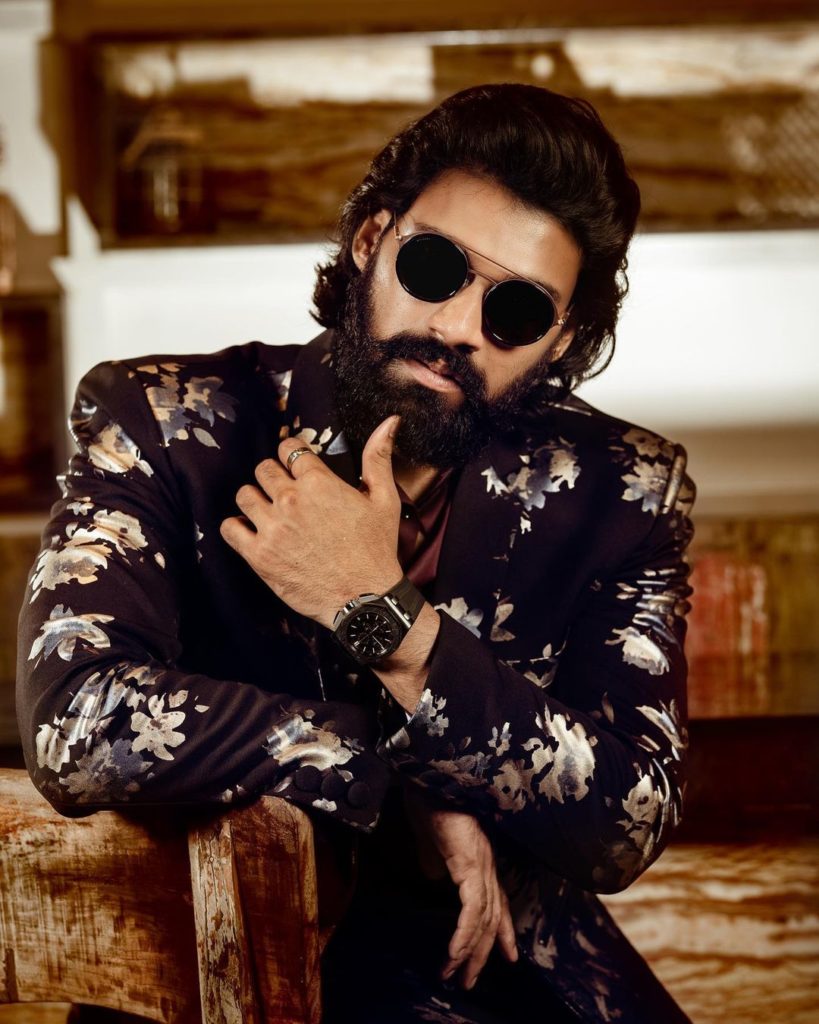 Chatrapathi originally released in 2005 received a huge appreciation in Tollywood and it turned out to be a blockbuster. The story is about a Youngman Sivaji whose family uprooted from Sri Lanka and ended up in Vizag, Andhra Pradesh where he have to face oppression by a local mob named Baji Rao.

Finally unable to bear the injustices by Baji Rao, the young man Sivaji rises and turns into Chatrapati or the ‘people’s protector’ and reunites with his mother.

Adani completes acquisition of Alipurduar Transmission for an enterprise value of Rs. 1300 Cr