How Odisha learnt to tackle disasters with lesser casualties 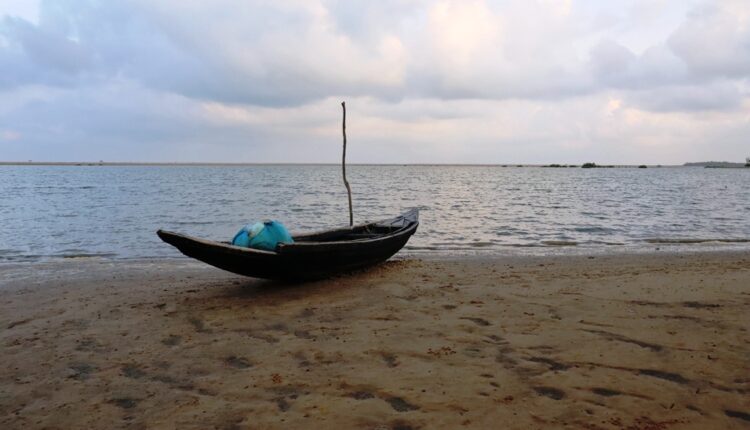 Bhubaneswar: The eastern coastal state of Odisha in May 2019 faced one of the rarest cyclones emanating from the Bay of Bengal-cyclone Fani. The severe cyclonic waves which hit the coasts of Puri on the early hours of May 3, 2019 lead to more than 100 deaths besides causing severe damage to the infrastructure.

According to the government’s own estimates as per the Cyclone Fani-Damage, Loss and Needs Assessment Report, the losses were pegged at Rs 24,176 crore. This was one of the most damaging cyclones that Odisha faced since the infamous 1999 Super Cyclone which killed almost 10,000 people.

However, with the advancement of precise technologies to predict cyclones and natural disasters, preventive plans and local level participation of communities, the state has been able to reduce casualties. As per government’s own admission, the state faced seven major cyclones in the last 20 years while in the last eight years it has seen six cyclones. 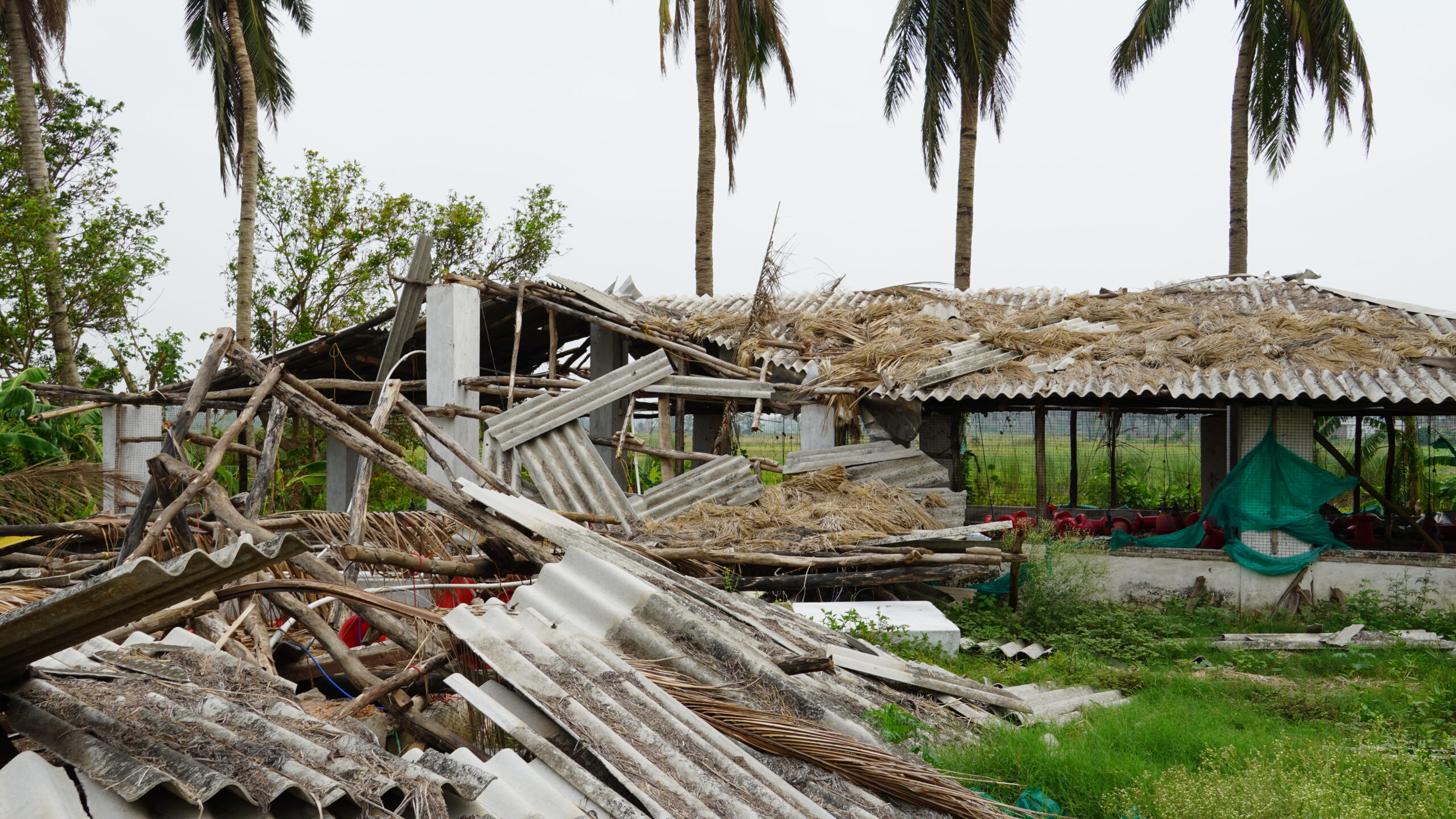 “The first thing is that post 2013, after the cyclone Phailin predictions of the Indian Meteorological Department and their path analysis of cyclones have become more advanced and precise even if compared to some other such departments of many foreign countries,” Special Relief Commissioner (SRC) Pradeep Jena said.

He also added, “We were one of the pioneer states to come up with the State Disaster Rapid Action Force (SDRAF). They were equipped with proper manpower, equipment and training to deal with search, evacuation and rescue operations for cyclones and floods. We have now also trained them for chemical disasters.

In addition to advanced technologies and training of manpower, bringing local communities and women onboard to tackle disasters also helped in tackling the issue better. Former Ganjam Collector and current commissioner of Bhubaneswar Municipal Corporation (BMC) Vijay Amrut Kulange said, “In Ganjam and many other coastal district the local communities especially the women Self Help Groups (SHGs) were trained to given first-aid, provide relief and take preventive measures to ensure less casualties and faster relief and act as the first line of defence during disasters. Bringing the local communities on board helped us to provide instant relief and also take timely action during natural disasters,” 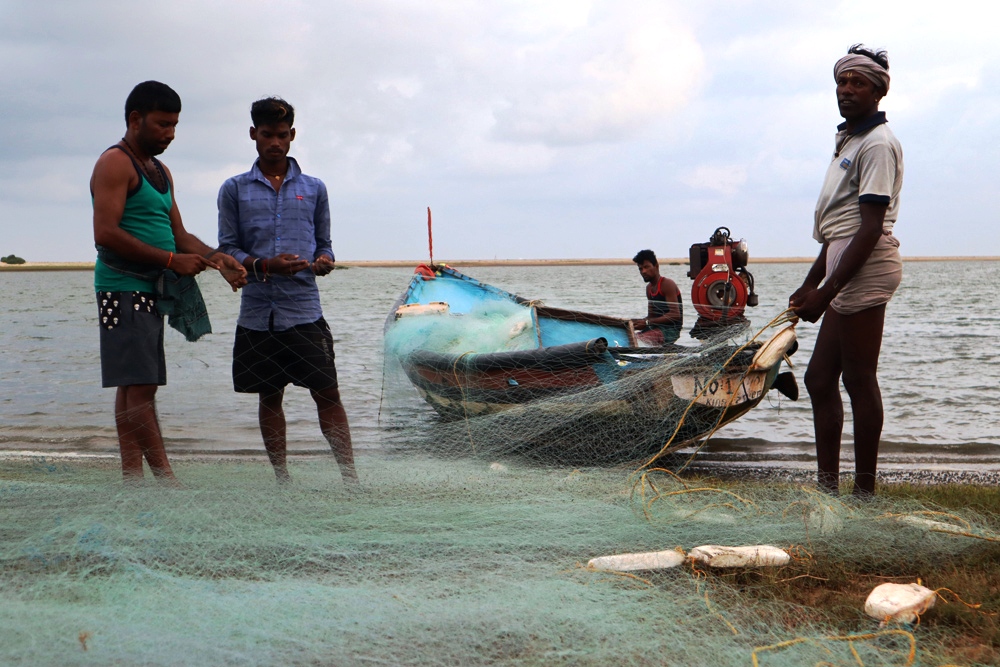 On the other hand, the government also worked with national and international agencies to also create India’s first two Tsunami ready villages where the local communities especially the local fishermen and villagers were trained to ensure faster evacuation during disasters. These two villages were-Noliasahi in Jagatsinghpur district and Venkatraipur in Ganjam district. These two villages were certified as India’s first two Tsunami ready villages by UNESCO.

According to officials from the Odisha State Disaster Management Authority, in Odisha, 12 coastal districts are more vulnerable to natural disasters and they have a total of 809 permanent cyclone shelters. There are two types of such shelters one with 2000 capacity and other with 3000 capacity to provide shelter and food during the time of disasters to avoid loss of lives.

An official from the department said that Odisha has a coastline of 480 kms and around 328 villagers lie within a distance of 1.5 kms from the coastline. “All the 328 villages which are vulnerable to cyclones due to their proximity with the sea have multipurpose cyclone shelters. 122 of them have radar on their roofs. Sirens have been installed in many of them to alert the local coastal villagers to take timely actions to reduce damages,” he added.