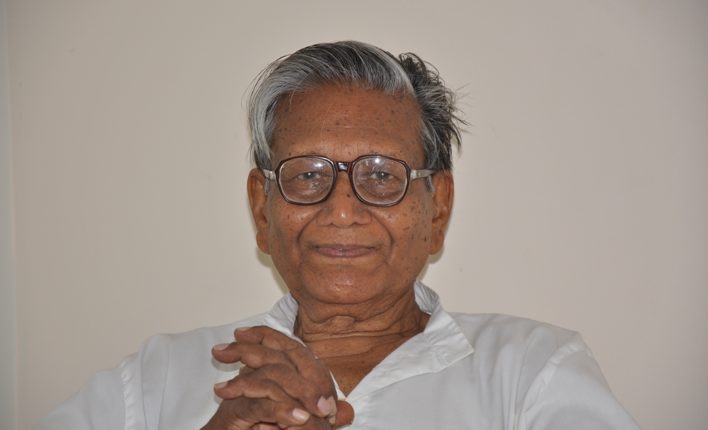 He was suffering from age-related ailments and admitted to the hospital for past few months.

Das was the foremost bilingual Odia writer and a master of dramatic expression both in his English and Odia short stories and novels. Das edited The Heritage, published from Chennai in 1985-1989. He wrote columns in The Times of India, The Hindustan Times, The Hindu and The Statesman as well.

He was awarded Padma Bibhusan by the government of India in 2020.

Odisha : Free vaccination drive for above 18 yrs may be delayed

If you are fully vaccinated, no need to wear a mask : President Biden to Americans