A look at the top performers at the Box office 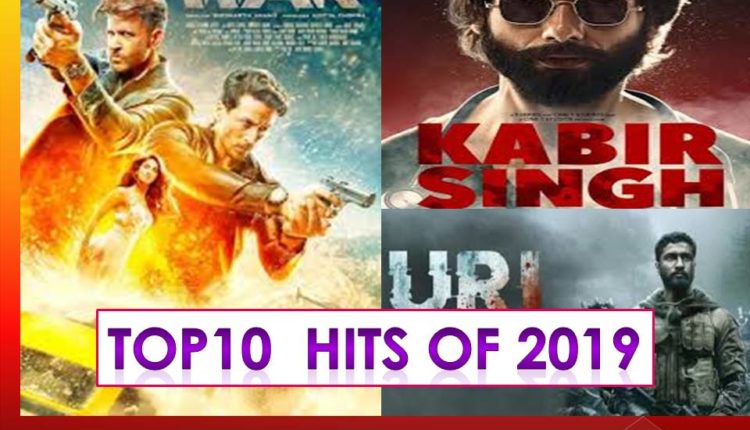 The Year 2019 has been a mixed bag for Bollywood. While several movies made it to the coveted Rs. 100 Crore mark, several others doomed at the Box-office. While a good number of low budget movies have created history with their excellent content, several big-budget movies have failed to impress the viewers. In this article we’ll discuss the top grosser of the years with more than Rs.100 Crore Collection.

N.B. a.The collections of Dabaang 3 has not been included in the list, as it is still running at the theatres. b.All the business figures are based on www.boxofficeindia.com report.

Poet Haldhar Nag : I create, therefore have to receive bouquets…

Covid-19 pandemic crisis has exposed several fissures in our…