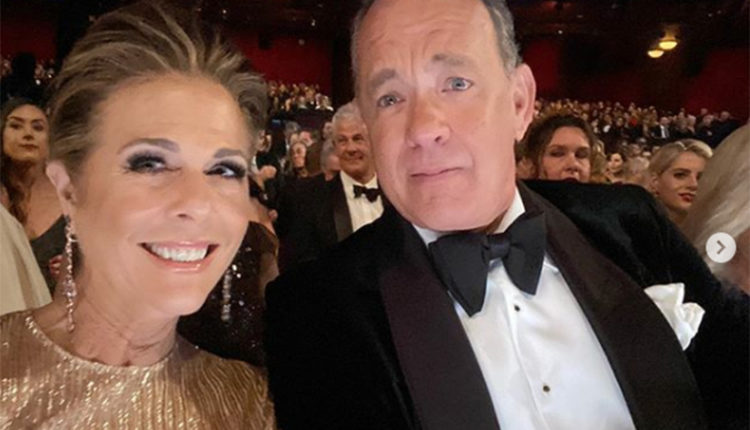 Biznextindia : Hollywood actor Tom Hanks on Thursday said that he and his wife Rita Wilson have been diagnosed with corona virus (COVID-19).

In a statement in both Instagram and Twitter, Hanks said he and Rita were in Australia when they were tested positive with the deadly virus which has already been declared as global pandemic by the World Helath Organisation (WHO).

“ Rita and I are down here in Australia. We felt a bit tired, like we had colds, and some body aches. Rita had some chills that came and went. Slight fevers too. To play things right, as is needed in the world right now, we were tested for the Coronavirus, and were found to be positive” he said.

According to CNN, Warner Brothers has confirmed the actor was in Australia for the post-production work of a movie on singer Elvis Presley. In the movie, which is being directed by Baz Luhrmann, Tom is playing the character of Presley’s manager Tom Parker. In Australia 3 people have died and 122 people are infected with COVID19.

“Well, now. What to do next? The Medical Officials have protocols that must be followed. We Hanks’ will be tested, observed, and isolated for as long as public health and safety requires. Not much more to it than a one-day-at-a-time approach, no?” Hanks said.

Hanks also said that he and his wife will keep the world posted and updated.

WHO had already declared COVID-19 as global pandemic urging world community to be united in the fight against the virus. Global corona virus death toll rises to 4373 with 118,000 positive cases in 109 countries.

In view of the pandemic, the Indian government on Wednesday has suspended all tourist Visa’s till April 15.

The United States has also banned all travels from Europe to the country for 30 days.

WHO declares COVID19 as a global Pandemic