What led to the cancellation of mining auction in Odisha ? 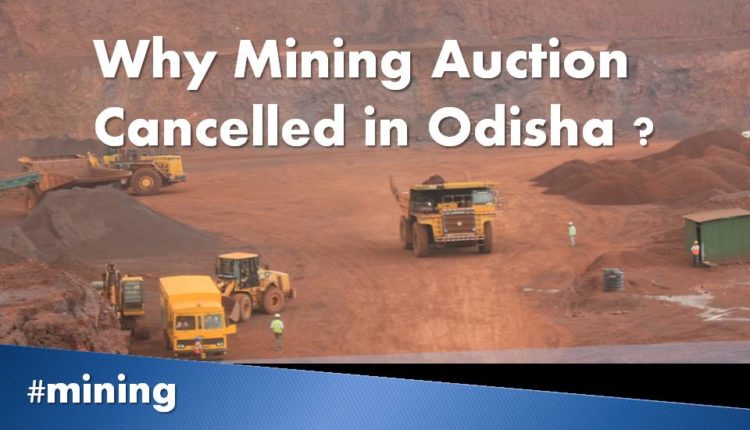 Bhubaneswar: What led to the cancellation of the mining auction in Odisha? What are the loopholes in the model bid document due to which the Odisha government had to cancel the auction? These are some of the questions that are being asked in the mining community for the last few days.

According to reports, the state government had decided to annul the auction, after receiving complaints from participating companies that few companies are bidding aggressively through their subsidiaries for mining blocks.

According to a report in a national daily, the Odisha government, after a series of serious deliberations, had decided to annul the entire auction after Adani Group and Arcelor Mittal complained against JSW’s decision to bid for the largest Iron Block the -Nuagaon Iron Ore block in Keonjhar district with 5 subsidiaries apart from itself.

The Nuagaon Iron Ore Block has proven Iron Ore deposit of 792 million tonnes which is spread over 767 hectares.

The Odisha Government on Monday had cancelled the mining block auction and has decided to go for fresh auction process for 20 Iron Ore and Manganese Mines, whose leases are expiring on 31 March 2020. The government had issued Notice Inviting Tenders (NITs) for auction of as many as 29 Iron Ore, Manganese blocks on 4th, 14th and 18th of October.

The fresh NIT (Notice Inviting Tender) will be issued on 6th of December. In the new bid document the government is likely to bare subsidiaries, affiliates and associates to participate in the auction.