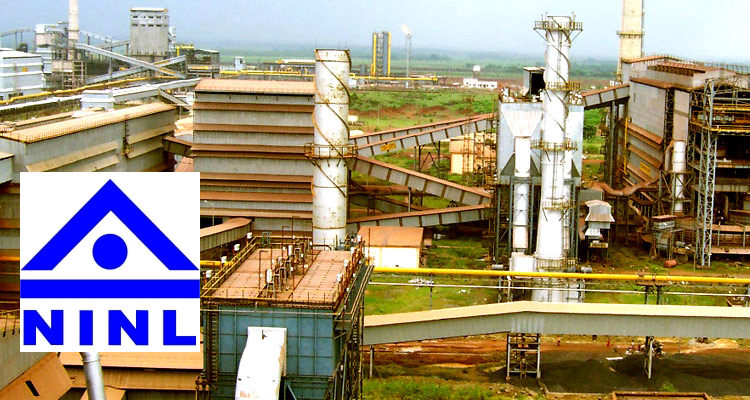 Bhubaneswar: The Odisha Government, through Odisha Mining Corporation (OMC) has sanctioned Rs. 178 Crore for public sector steelmaker Nilachal Ispat Nigam Ltd (NINL). The loss-making PSU is in urgent need of fund to run the plant and avoid a shutdown.

Last week, MMTC, a government of India owned PSU and a major promoter of NINL had requested the Odisha government to release funds urgently to keep the plant running. MMTC CMD Ved Prakash has made this request to the State administration. MMTC has already infused Rs 470 crore in the NINL during the last one year.

Earlier, NINL Managing Director SS Mohanty had also written to the State Government requesting to release Rs 250 crore as the plant is facing labour unrest for pending dues. In the meantime, the NMDC has provided Rs 60 crore.

NINL is a joint venture between Odisha government-owned companies like OMC and IPICOL and central Government corporations like MMTC, NMDC. The company, known as one of India’s largest producer of Pig Iron, is undergoing severe financial crisis for the last several years. The company, which requires immediate Rs.300 Crore funding for running its operation, has already shut down several units at its Jajpur plant in Odisha.

Currently, the loss-making PSU is struggling to pay the bills for power port and other statutory charges like bank charges to avoid NPA. Railway freight charges are needed to be paid in time to avoid stoppage of coal movement. Similarly, funds are also needed for operation of iron ore mines.

The union cabinet on January 8 had approved strategic disinvestment of NINL to a strategic buyer which would be identified through a two-stage auction procedure.

Banks to remain closed for 4 days in several cities due to strike, holidays

Xi calls on Millitary as Coronavirus death toll jumps to 170