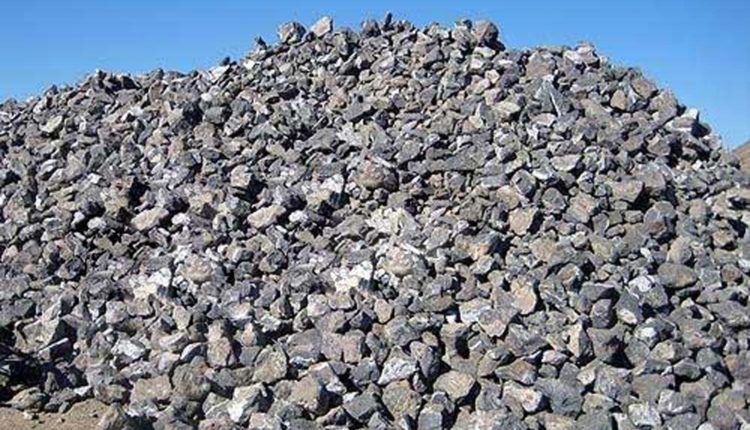 These mines were auctioned by the Government of Odisha and the leases are granted for a period of 50 years. Among the commercial leases expired on Mar 31, 2020, and auctioned, these are the first leases to be converted into mining leases, across India.

After becoming the highest bidder, the Company was given a Vesting Order by Government of Odisha in May 2020. TSML has completed all steps such as upfront payments, execution of Mine Development and Production Agreement (MDPA) as well as maintained all other eligibility criteria. The Odisha Government, in its part, granted vesting order with all the clearances for two years as well as declared the Company successful bidder before formally communicating the grant order enabling the lease for execution.

“We thank the Government of Odisha for the exceptional support in processing these approvals in less than 30 days from the date of LOI. The coordinated efforts by various Odisha Government agencies led by the Department of Steel & Mines, District Collector at Jajpur and other officials have made this possible in these unprecedented times. We consider this a significant milestone for Tata Steel Mining Limited. We are looking forward to embark on this journey with active support of the State of Odisha and all our stakeholders”  M C Thomas, Managing Director, TSML, said.

Unlock 2.0 guidelines out, PM to address the Nation at 4pm tomorrow

Despite weak demand, NALCO reports Net Profit of Rs.138crore in…