OMC to conduct e-action for sale of 8.5 lakh tonnes of Iron Ore Fines on 7th Jan 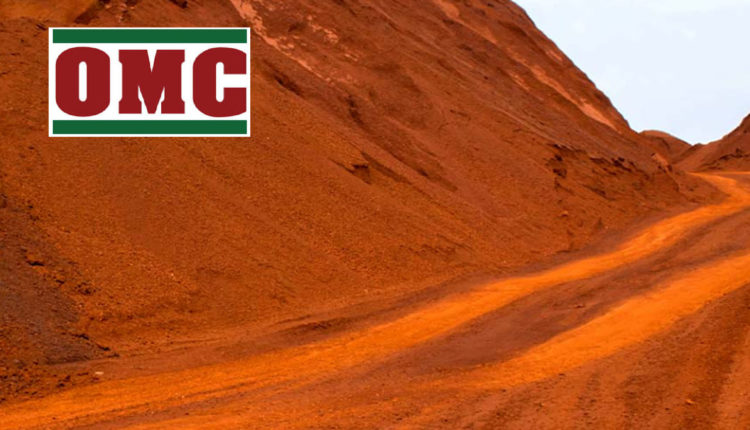 Bhubaneswar: Odisha Government owned miner OMC is scheduled to auction 8, 51,100 metric tonnes of Iron Ore fines of various grades on 7th of this month. The auction will be conducted by MSTC between 11 am and 2 pm on the electronic mode.

The fines has been produced at various mines of OMC like Daitari in Jajpur district, Gandhamardan (Block A and B) Regions, Tiring Pahar (Barbil Region) in Keonjhar district and Koira Region in Sundergarh district.

Who can participate in the e-auction :

The national e-auction is limited to end-user industries only and no traders will be allowed to participate in the e-auction.

(a) State based MoU signed Steel Plants with whom long term linkage has been established.

(c) Iron ore lessees and its sister concern are allowed to participate in the national eauction whether their mines is operative or inoperative.